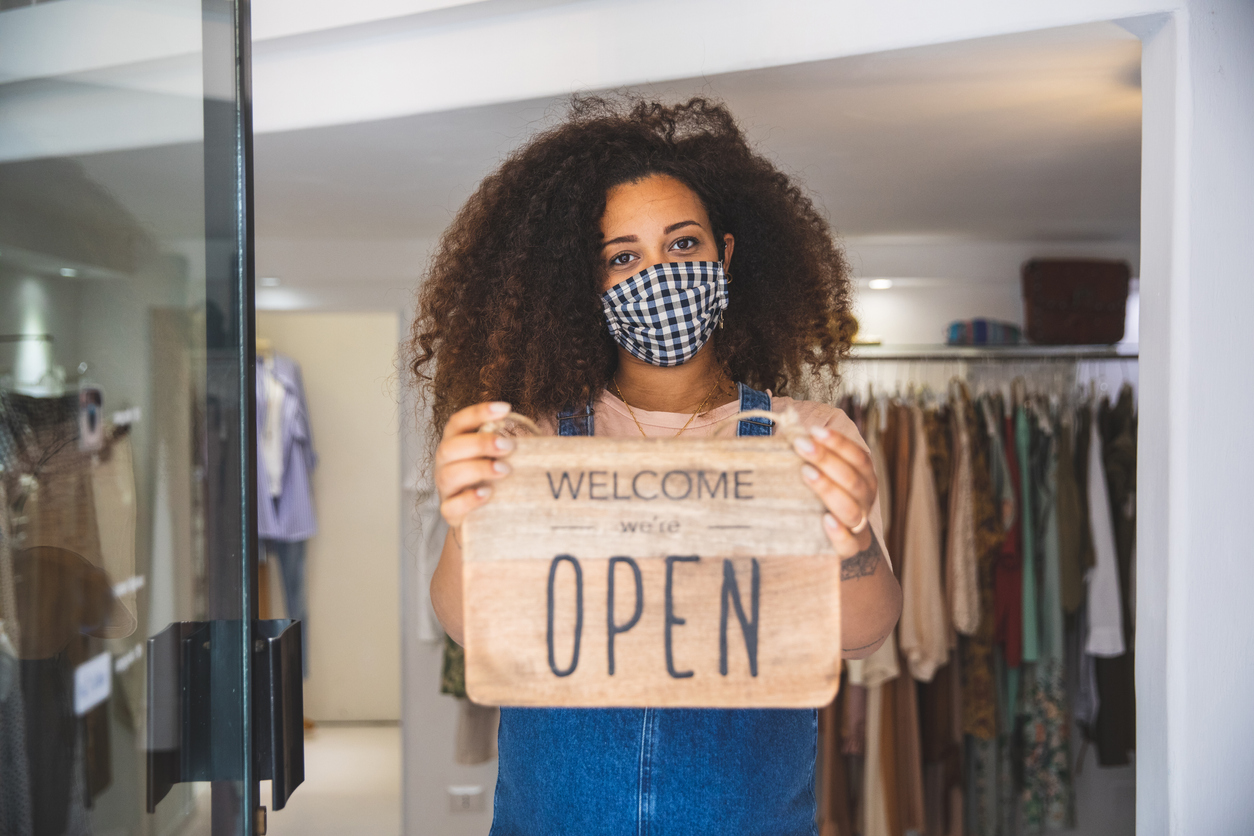 Women-owned businesses, especially those owned by black women, are increasing dramatically in the United States today and have gained a foothold in the economy.

However, they still face challenges, including obtaining small business loans. However, the Biden administration is working to give women entrepreneurs the help they need.

“Our office looks forward to supporting initiatives to ensure that multicultural women and the academic institutions that support them across the country have access to resources and support to advance entrepreneurial opportunities and readiness,” said Natalie Madeira Cofield. , deputy administrator of the SBA at Forbes.

The WBCs offer a range of business resources including one-on-one counseling, training, networking, workshops and mentoring for women.

Since last March, two dozen WBCs have opened, including three affiliated with HBCUs and two in Puerto Rico. Currently, the Office of Women’s Business Ownership (OWBO) funds and supports the largest network of WBCs in the United States with 140 centers in 49 states.

The period for accepting applications will continue until March 14, 2022.