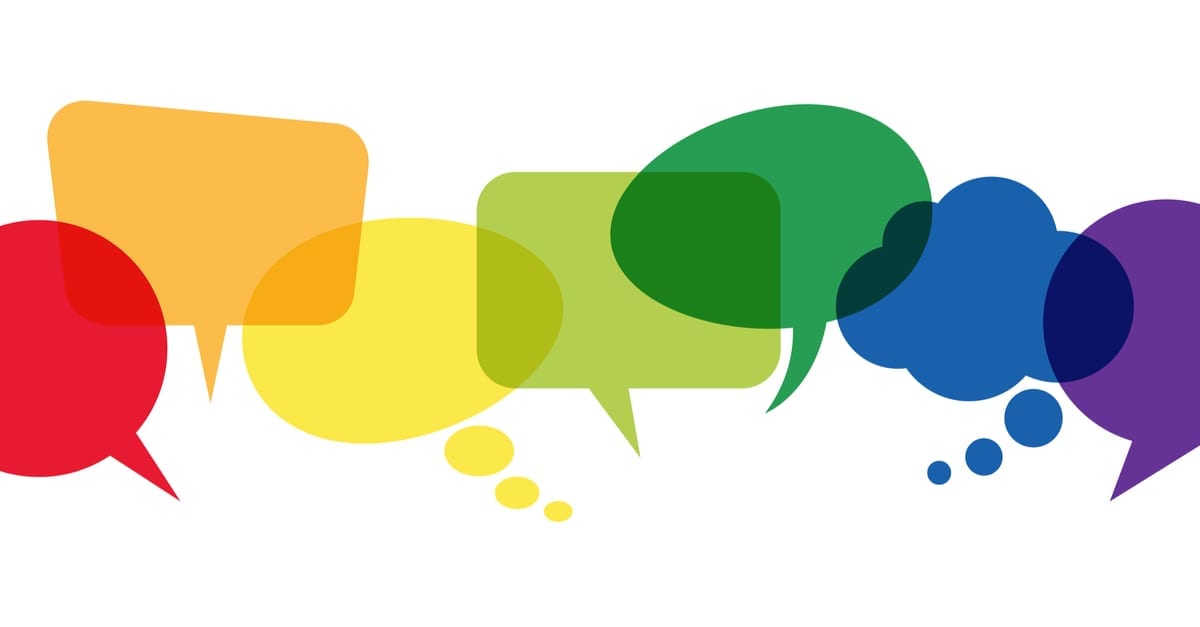 Kimberly Fiorello and Ryan Fazio tell us they voted against the Reproductive Freedom Defense Act (HB5414) to protect patient safety. This bill, passed this year with bipartisan support, expands access to abortion in Connecticut by allowing certain non-physician clinicians to perform non-surgical (vacuum and medication) abortions during the first 12 weeks of pregnancy . This convention is endorsed by the American College of Obstetricians and Gynecologists (ACOG), the primary professional organization responsible for OB-GYN practice guidelines. ACOG does not consider these procedures to be surgery. Fifteen other states allow this practice and there is evidence in the medical literature for safety. This law will help reduce our state’s current two-week wait times for urgent medical care.

At the recent Round Hill Association debate, Ryan Fazio (timestamp 47:50) said that no medical organization testified in favor of HB5414, but Dr. Saud Anwar, a physician and state senator, noted from the Senate (timestamp 6:07:00), that the CT Department of Public Health, the American Public Health Association and ACOG all agree with the bill. In addition, the physician and chairman of the board of directors of Planned Parenthood of Southern New England testified in support of the bill (when it came to HB5261) in addition to supporting testimony from “gynecologists, medical assistants, advanced practice registered nurses (APRN) and midwives. ”

Ms. Fiorello and Mr. Fazio refer to fellow Democrats who voted against the bill with them during the recent debate. In truth, 17 Democrats voted no and 12 of their fellow Republicans voted yes. It’s important to recognize that most of the Democrats who opposed the bill did so primarily on the grounds of racial inequality — not security concerns — with a few of their colleagues telling a loaded story. disparate reproductive pressures on women of color.

Voters should consider this context when evaluating their lawmakers’ negative votes on HB5414.

Fetterman in Philadelphia: ‘I support issues compatible with urban voters’

In case of emergancy? These are the four fastest loans you can get