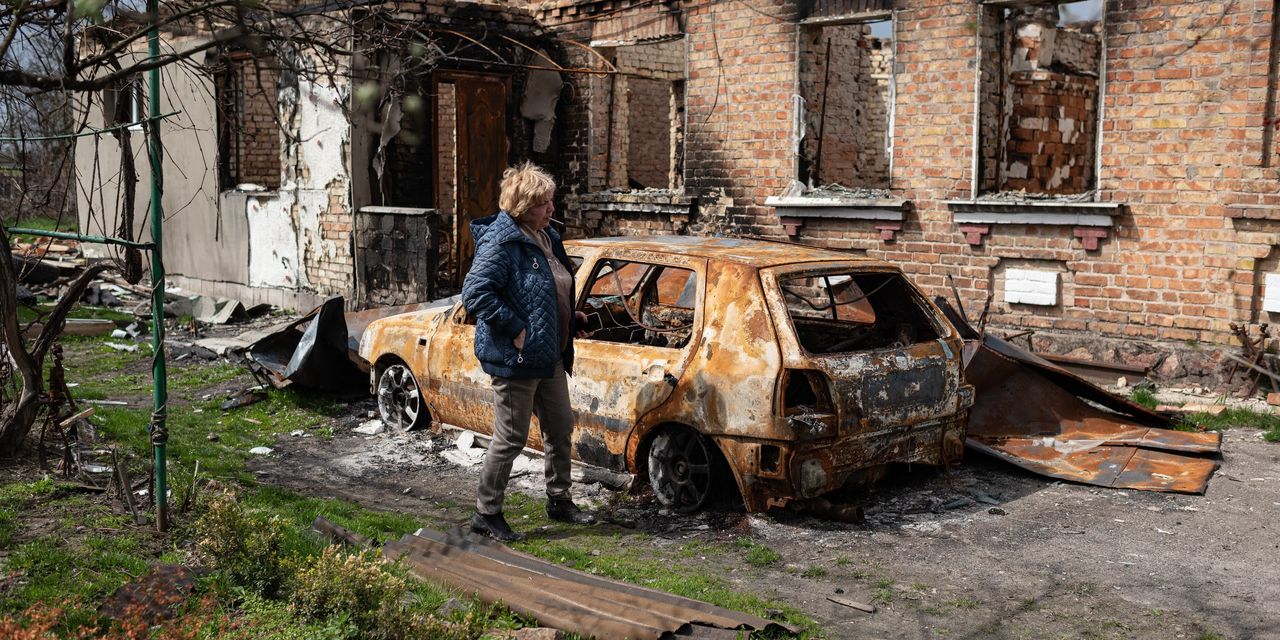 Western weapons can be used in Russia, UK official says

US Secretary of Defense Lloyd Austin said the United States and its allies would continue to meet Ukraine’s needs as it fought off the Russian offensive, and that the stakes of the conflict “go beyond of Ukraine and even of Europe”.

During his opening remarks on Tuesday in Germany, where defense officials from more than 40 countries are meeting, Austin said Russia was waging a “war of choice to satisfy one-man ambitions”, while Ukraine is engaged in a war of necessity.

Russia’s invasion, he said, was an affront to the rules-based international order and a challenge to free people everywhere.

Ukraine has received more than $5 billion worth of equipment to defend against Russian forces, Austin added.

Speaking after the conference, Austin said US and EU officials present had agreed to meet monthly, virtually or in person, to discuss ways to support Ukraine.

“We have a lot more to do,” Mr. Austin said. “Ukrainian friends, we know the burden you all carry, and we know and you should know that we have your back.”

Mr Austin said the meeting of defense ministers would discuss a framework for continuing to work together and looking to the future “to strengthen the arsenal of Ukrainian democracy”.

— Nancy A. Youssef contributed to this article.

Parks and recreation in need of temporary/seasonal staff