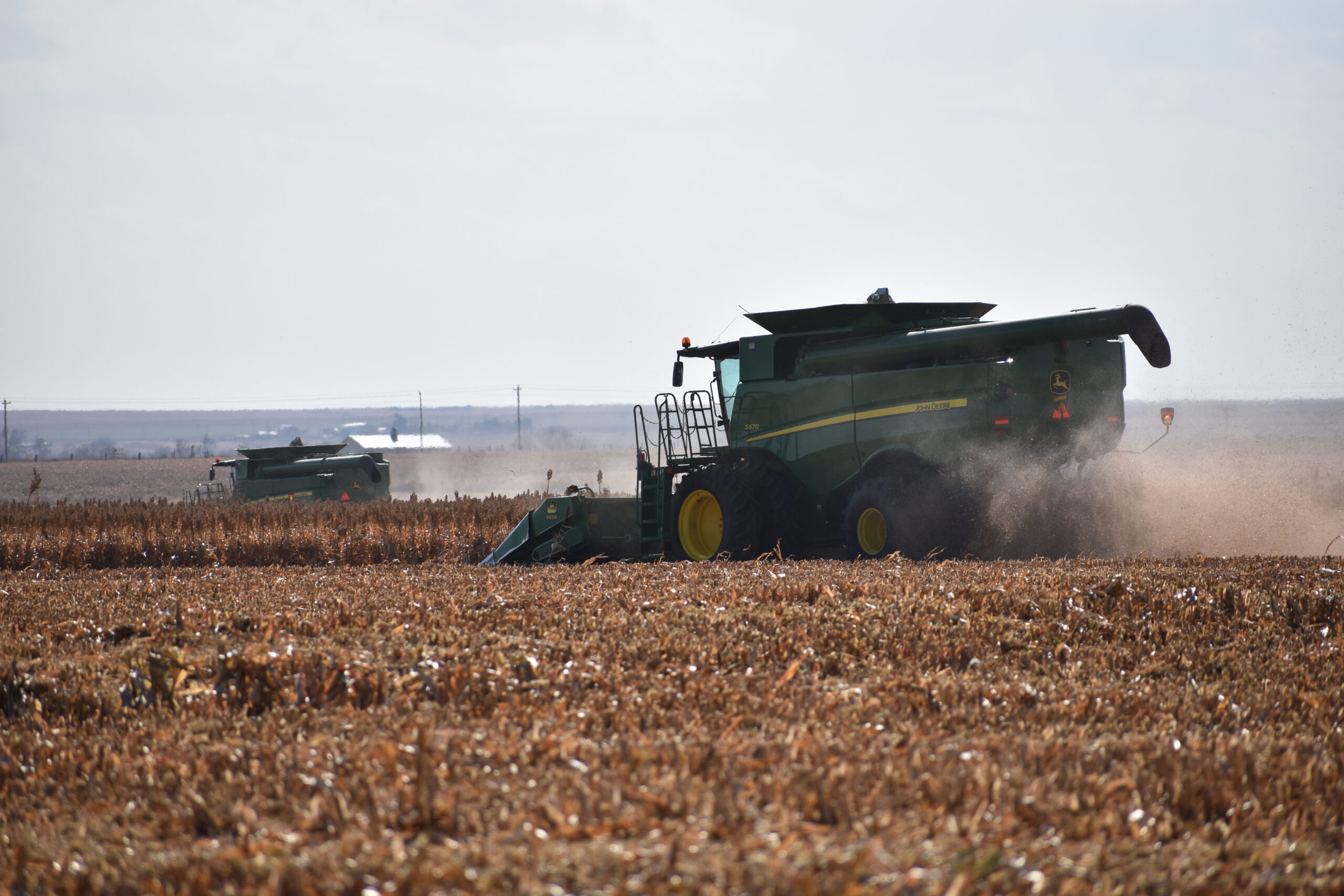 WASHINGTON- Members of the US House Agriculture Committee are thinking about how to help farmers struggling with rising costs of fertilizers, fuel, seeds and chemicals – the unfortunate harvest of war in Ukraine, strains on the global supply system, the inflation and bad weather.

A committee panel heard from farm economists on Thursday as lawmakers debated how to structure the federal backstop in the next farm bill, expected when the current programs expire in 2023.

The debate comes as traditional corn, soybean and wheat farmers straddle inflation and the economic effects of war in Ukraine. They see both huge price increases for their crops and skyrocketing costs for everything they need to buy to plant them.

“Since 2018, when the last farm bill was drafted, farmers have suffered the economic impacts of a trade war with China, marketing and supply chain disruptions caused by the pandemic, historic weather events and now extreme volatility in commodity and input markets,” said Rep. Cheri Bustos, Democrat of Illinois and chair of the subcommittee that oversees agricultural commodities.

“All of this has implications for the next farm bill,” Bustos added.

Representative Glenn Thompson, a Republican from Pennsylvania, said he wanted to pay particular attention to farmers’ margins as members worked on the upcoming farm bill. Thompson is the top Republican on the Agriculture Committee and could lead the farm bill process if Republicans take control of the House.

“The bottom line is that farming is a business and ultimately it’s not what you bring in, it’s how much margin you have left,” Thompson said. “I have huge concerns about where we are headed right now.”

Holes in the safety net

This includes crop insurance and agricultural commodity programs, which pay farmers if crop prices drop. But the programs fail to take into account the current challenge for farmers of rising fuel, fertilizer, pesticide and seed costs.

“Input costs are going up and with inflation you’re going to have intense pressure where that safety net will be weakened,” said Ronald Rainey, director of the University of Agriculture’s system division. Arkansas.

Major staple crops, particularly corn and wheat, are seeing high prices, in part due to disruption in a global market that typically has Ukraine and Russia as major players.

Prices forecast for the 2022 U.S. wheat crop are 50% higher than they were in January, according to Joseph Janzen, an agricultural economist at the University of Illinois at Urbana-Champaign.

Corn and soybean futures prices are also up: 30% for corn and 20% for soybeans.

But agricultural economists have told lawmakers the sky-high prices could give the wrong impression, as farmers are also paying more than ever for fertilizer and fuel. Benchmark U.S. crude oil and fertilizer prices roughly tripled between January 2021 and March 2022.

Russia and Belarus are also major fertilizer producers and exporters. These input prices are expected to remain high over the next few years.

“What we know is going to happen is prices are going to come down but input prices are going to stay high for a while, they always do. And that’s going to leave people in cost price pressure” , said Joe Outlaw, co-director of the Agriculture and Food Policy Center at Texas A&M University.

High fertilizer and energy prices have both short-term and long-term effects on agriculture. If farmers respond by planting less and using less fertilizer, they will have a smaller harvest, bringing less income to their farms and potentially exacerbating rising food costs.

Every five years, lawmakers must reauthorize the farm bill — a painstaking process to re-examine the policy and funding structure of federal farm and food assistance programs.

The Farm Bill is unique in that it provides “compulsory” funding for many of the programs it authorizes, so programs do not have to go through the Congressional appropriations process each year. As such, farm bill authorization is a complex and contentious process as lawmakers debate how and where to spend more money.

Most lawmakers at the subcommittee hearing on Thursday did not call for a major overhaul of the long-standing backstop for agricultural commodities.

“Our primary approach to crafting a new farm bill should be cautious,” said Rep. Rick Allen, a Republican from Georgia, noting how chaotic the past few years have been for agriculture and the economy. “We should not make major changes unless we are able to fully assess the consequences of these changes.”

But some said they should consider more flexibility and innovation in agricultural programs to try to meet the growing challenges of drought, severe weather and climate change. For example, more than half of Arizona is experiencing severe drought and another 10% is experiencing extreme drought.

“I’ve never seen conditions like this with no relief in sight. We have something that needs to be overcome, and we can’t do it halfway,” said Rep. Tom O’ Halleran, a Democrat from Arizona. .

How to get the best truck repair loans

For Justin Thomas, a loaded ranking at the RBC Canadian Open is the perfect hunter for LIV Golf | Golf News and Tour Information