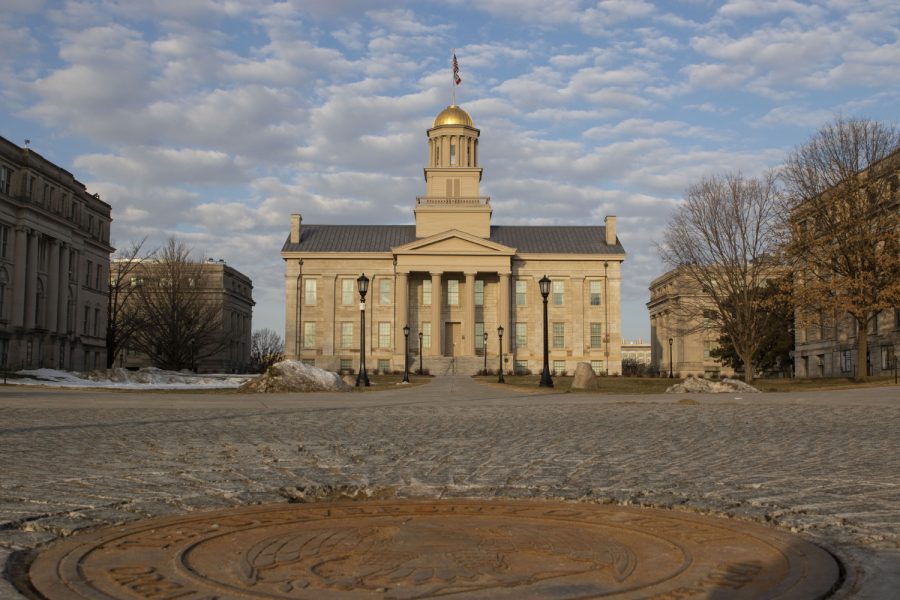 In 2018, a religious student organization of the UI filed a complaint against the UI. This is the second time that the UI has been in a case involving religious freedoms. The U.S. 8th Circuit Court of Appeals has unanimously ruled that UI’s actions to deregister a club are unconstitutional.

The United States Court of Appeals for the 8th Circuit ruled on July 16 that the actions of the University of Iowa administration were unconstitutional.

Although the district court asked UI to stop enforcing a policy against a religious group, it nonetheless canceled the registration of the InterVarsity Graduate Christian Fellowship, circuit judge Jonathan Kobes said. in the official press release.

InterVarsity Graduate Christian Fellowship is a religious organization of the IU, inviting graduate students and faculty to practice their Christianity together at events and group gatherings.

In 2018, the organization filed a complaint against the UI after sending an email to InterVarsity. The email said the test requiring leaders to be part of the Christian faith is a discriminatory clause, said Daniel Blomberg, a lawyer who argued the case in district and appeals court.

In response, InterVarsity wrote that they could strongly recommend that leaders be part of the Christian faith, Blomberg said.

â€œThey responded and said, ‘No, we can’t allow you to have any requirement or even ask that your leaders actually share the faith of the group they are going to lead,â€ said Blomberg.

The UI’s rationale for unregistering the organization was that InterVarsity discriminated against students by requiring leaders to be part of the Christian faith.

â€œAnd when it comes to the community, a university really wants to be really diverse and equitable, so it has to allow such groups to exist and function equally,â€ said Kevin Kummer, IVGCF member.

“The university respects the court ruling and will move forward according to the ruling,” Anne Bassett, director of media relations, said in an email to the Daily Iowan.

In a press release from Becket Law, an attorney in the InterVarsity case, said the UI allows other organizations to take a student’s gender, race or ideology into account when selecting a student. club membership, such as fraternities, sororities, and political and activist groups.

Another case involving unemployment insurance, Business Leaders in Christ v. University of Iowa, produced a similar ruling, as previously reported by the DI.

Blomberg said it was a shock the UI canceled InterVarsity’s registration in the first place.

â€œThe First Amendment case law on this is very clear that you can’t discriminate against religious student groups, you have to treat them fairly and equitably,â€ Blomberg said.

InterVarsity Graduate Christian Fellowship has had a good relationship with UI for 25 years and has been part of the campus, Kummer said.