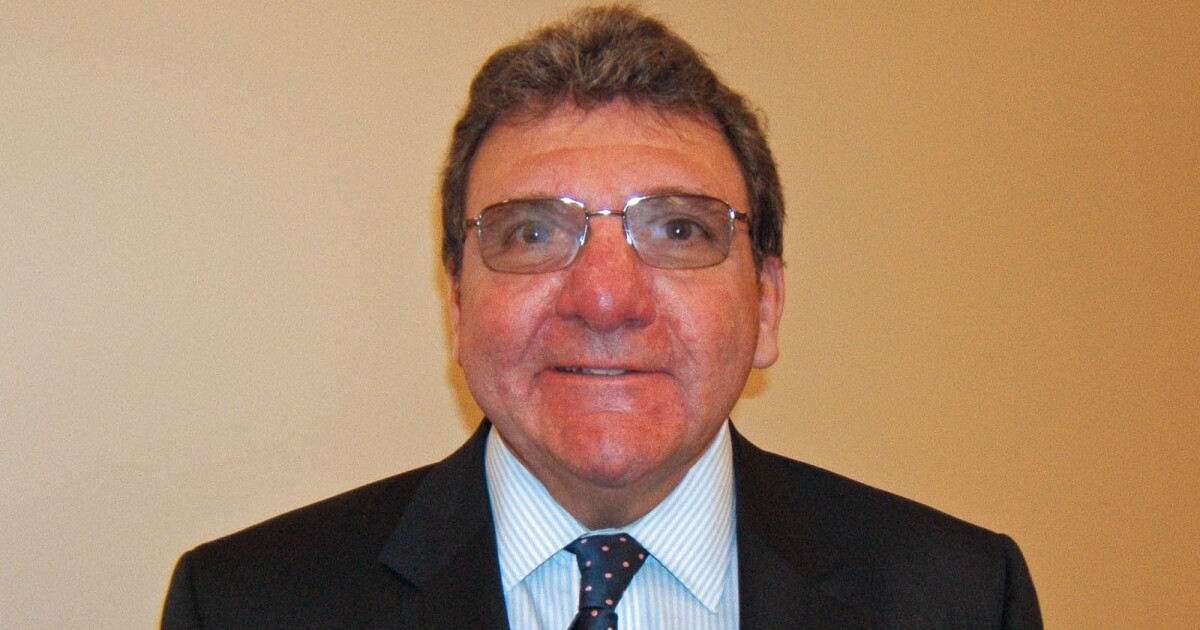 The Adirondack Village of Tupper Lake received a $ 10 million Downtown Revitalization Grant, or DRI, as part of the fifth round of the state’s economic development initiative. The state reviewed the village’s record of over $ 60 million in private and public investment in its Uptown district since 2014. State officials said DRI funds would capitalize on those investments.

Barely reelected in November, Mayor Paul Maroun said he, the village board and residents are delighted to receive the award.

Remember this was our first time trying it. Several towns and villages have tried once or twice or three to obtain it. So we have a good package. We’ve got a shovel-ready package and we’re good to go. I have spoken already since it was announced, I have spoken to the person in the State Department who will be managing the program. And of course everyone thinks that once you get a DRI, you’re just getting started. Well, everything, every project that we come up with could take place in a DRI now has to come back to the drawing board. So it’s up to Albany and they have to approve the project. But we really hope this DRI will improve the appearance of downtown Main Street Tupper Lake and downtown Tupper Lake. This will hopefully give us the momentum to promote at least one hotel and possibly another in Tupper Lake. It’s going to help the Arts Center, which, if you’ve been to Tupper Lake lately, Pat, has the Arts Center. Right next door is the State Theater, they recently bought it. One big project is the Oval Wood Dish Corporation which is converting the old lumber mill, which once employed 500 people in Tupper Lake, into 90 housing units and commercial space for, hopefully, a brewery that will put bottled and canned there. So we have a lot of projects ready to go as well as the waterfront improvements to the Ballpark stadium and the waterfront itself. So we’re good to go and people are very excited about it.

Paul Maroun many communities have projects like this and they will also say that they are ready to start. You mentioned earlier that this is the first time you have applied for the DRI. Why do you think yours stood out so well that you got the funds on your first try?

I don’t want to belittle any other community because, as you know, I love the North Country and everything in it. But we had private investors who had the money up front ready to combine with the DRI funds to make these projects happen. For example, OWD Corporation, the Syracuse group, which has already completed these projects in Utica and Syracuse at Franklin Square, is ready to go and has the financial backing to move the project forward. This project is therefore ready to start. Often people say yes, we have a project ready to go. I have a hotel in Tupper Lake that has been languishing for eight years now. Now they tell me that they have the financial backing of several banks to move forward. So when you have a combination of a good project, a good source group running the project, and the private money supporting it, that puts you in front of a lot of people who were willing to embark on a project but not. didn’t have the private support to help move it forward.

Paul, this is a $ 10 million crown investment and you’ve listed a number of different projects that sometimes involve public-private partnership investments. How much of the state’s $ 10 million DRI fund will allow Tupper Lake, you know, to rethink the vision you have and the redevelopment efforts that are underway?

Well I think it’s going to push quite a bit. First of all, however, you understand that when you get $ 10 million there is money that the state somehow gets back because it has to hire an engineer. They hire an engineering firm to study the plans we give them. Let us take the example of the hotel project. They should review this with their engineers. They have already announced the engineering company. This is the same group that runs the Saranac Lake DRI, so that’s good to know. So you start with about $ 9.2 million. But it’s going to push some of these groups that, even with private money, didn’t have enough to cross the line, it’s going to move them forward. So I think you’re going to see a lot of construction at Tupper Lake over the next 10 months. I’m very hopeful, Pat, I’m hopeful that we can get this started quickly. I have a good committee that I had to send to Albany. They have to approve the names. But I think you will see construction before the end of 2022 with the money from DRI.

Paul Maroun, you are the mayor of Tupper Lake and this year you envision a distribution of DRIs across the state where the communities could have obtained 10 or 20 million dollars. In some cases the price was split and in this case that is what happened. Two communities received $ 10 million each. So when you submitted the application to try to get the DRI, did you actually have separate plans for either scenario, whether you got the $ 10 million or the $ 20 million?

Well, actually, this is the first year that there was $ 20 million. It was always $ 10 million before. And I kind of thought it could go east and west. So as Massena came to the west of us and us. I thought Clayton might be involved because of their hotel and everything going on there. But we were prepared. We could have managed $ 20 million. But we did not put a number. We put the projects and why we thought they were important to the economic growth of Tupper Lake, the Tri-Lakes and the North Country. And I think that’s what made it. We did not specify how much we were going to get.

No, we don’t have the funds on hand. And I have a nice check, a big wall check, a photo check that says $ 10 million. But everything has to be approved in Albany before the funds start pouring in. And we don’t have any real money in the bank. I mean, let’s say in some banks we don’t have money in there. But we know it has been awarded and appropriated. So, as soon as the projects are approved by the local committee and the state committee that is proposed for it, you can start using them after construction has started. So we are ready. We are ready to go.

You send the plan to Albany and say we’re looking for, let’s just say $ 1.5 million to start this OWD project, both on the business side and on the housing side. If they approve the project and the project starts, they start getting their money back.

And, Paul, how many ancillary developments do you foresee because of the DRI that is not associated with it?

Anytime you get New York State $ 10 Million and get a big hit like we’ve done here and across the state, commercial banks are obviously watching it, and so are private investors. . So they also know that something going on in a community gets a 10 million dollar state grant and that propels you to other things in the future from people moving to the Adirondacks and Tri-Lakes. and Tupper Lake. So I think this is going to have a very important and impressive side effect for Tupper Lake and the surrounding area.

Massena was North Country’s other $ 10 million recipient in the fifth round of the Downtown Revitalization Initiative.

Long Covid: Why do some people have symptoms months after infection?