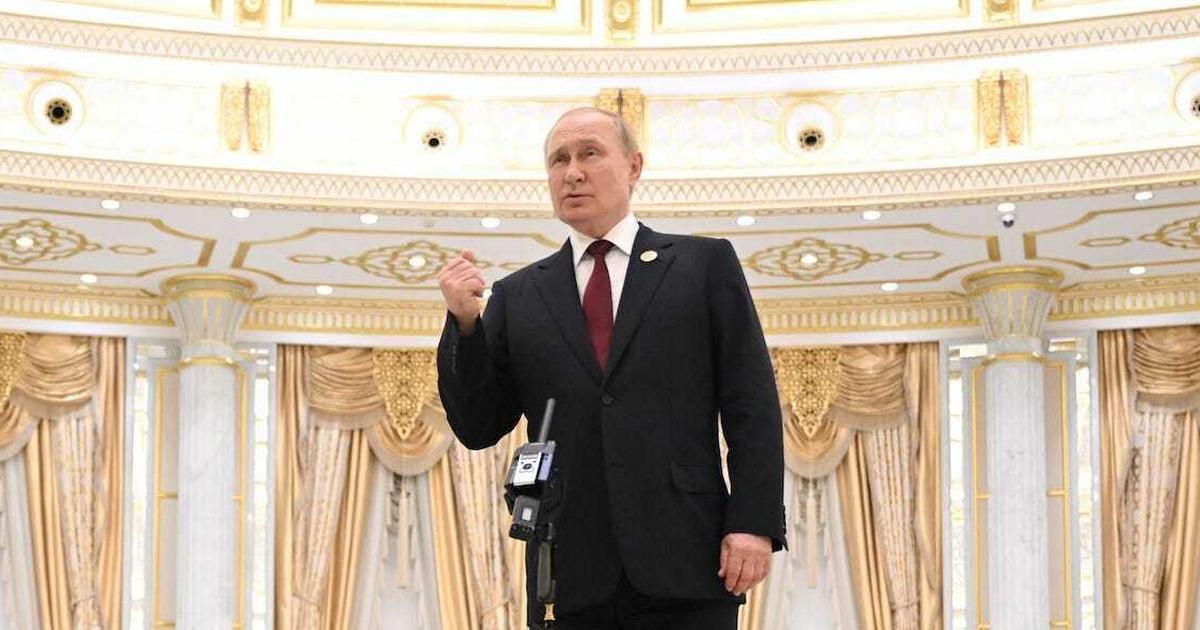 A pro-Kremlin Russian political party has demanded that Vladimir Putin’s title be changed from “president” to an archaic term meaning “ruler,” state media reported on Sunday.

The LDPR argued that “president” is a relatively new term, only used in Russia with the fall of the Soviet Union, according to the RIA. Soviet leaders were commonly called chairman or general secretary.

The word “president” “always embarrassed us,” the RIA reported, adding that the term didn’t become popular around the world until George Washington became the first president of the United States in 1789.

The party said the term never took root in Russia, they said it could easily be replaced with “pravitel” or “gulava guosodarstva,” which literally means “head of state.”

“Both are more intelligible to the Russian ear,” the party wrote.

“Pravitel” has an old-fashioned feel but isn’t tied to any particular style of government and differs from titles like Tsar used by Russia’s ancient royal family. A related term, pravitelstvo, is a modern word for government.

The LDPR has no power to enforce a title change for Putin. The Kremlin, which could make the change, responded neutrally.

“It’s a new idea. There is no comment on the matter,” Putin’s top spokesman Dmitry Peskov said on Sunday, according to TASS.

Putin has in the past responded with disinterest to more explicit imperial proposals from the LDPR.

Shortly after launching his 2014 attack on Crimea, flamboyant then-LDPR leader Vladimir Zhirinovsky urged Russia to call itself an “empire” and its president the “supreme leader,” according to the Associated Press (AP ) reported at the time.

Putin later said these were Zhirinovsky’s views and not those of the government, the AP reported. He praised Zhirinovsky’s “patriotic” attitude when the MP died in April this year, Reuters reported.

He suggested that his actions, like those of the former emperor, were the return of ancestral Russian lands to the state, a notion fiercely opposed by Ukraine and opposed by Western allies, the UN and NATO.

Strengthening of title 5 sewage treatment laws, sewerage not only response