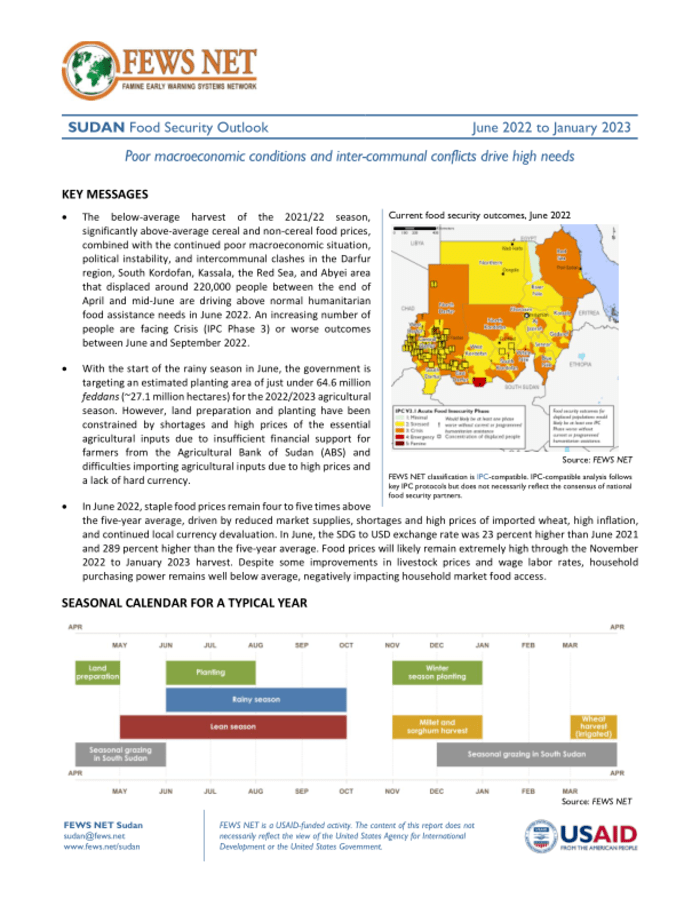 Conservative Moms for Liberty activists plan their next move: taking over school boards