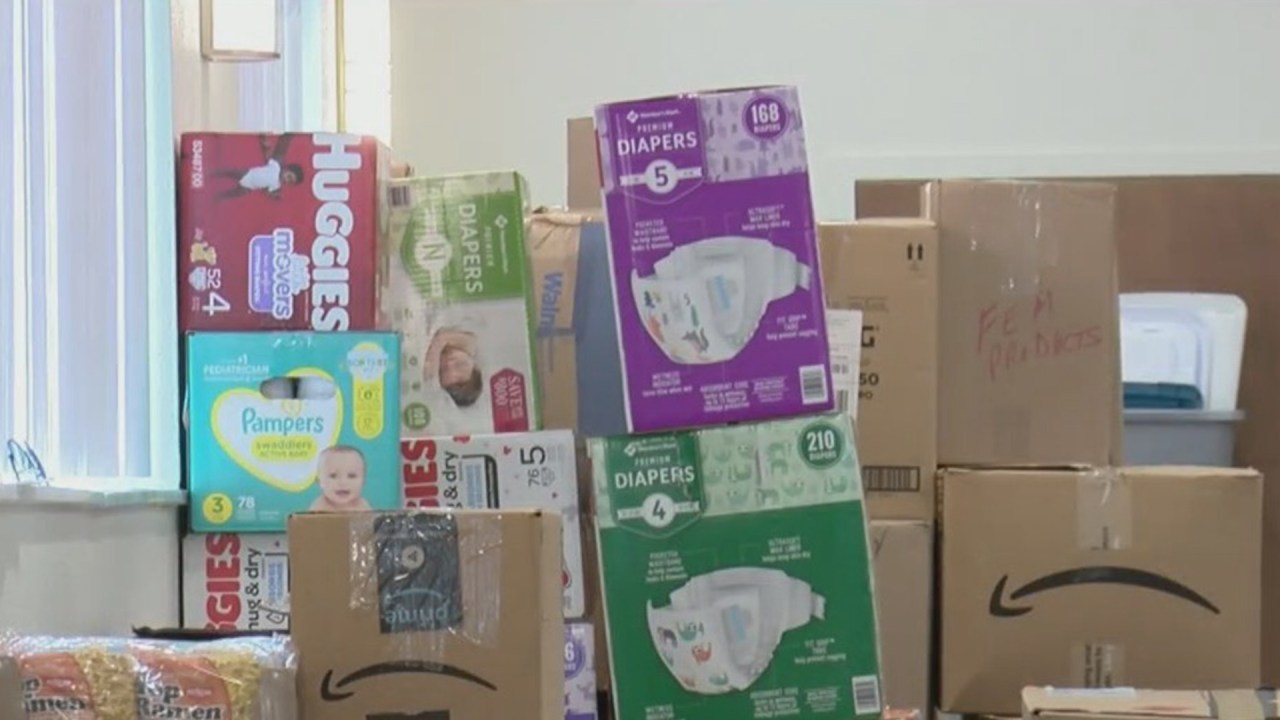 ST. PETERSBURG, Fla. (WFLA) – The Ukrainian Catholic Church “The Epiphany of Our Lord” has been collecting donations for refugees for several weeks.

The church has boxes upon boxes of supplies containing items like toothpaste, soap, diapers and other hygiene products and is no longer accepting these items.

“We are in a situation where from now on we are collecting money for shipping, and then what we are going to do is buy the products in Poland,” Orest Swystun said.

He said shipping the rest of the supplies they had would cost them thousands of dollars and the only way to do that was to get financial aid.

“I probably collect between $300 and $500 just from passers-by. We cash checks, and I know some days we do better than others, so we’re still in that process. It’s a long effort,” Swystun said.

Many members of this church say it has been difficult to watch the conflict between their homeland and Russia.

With each package, Czerkas says they send a message of hope to those who receive them.

“We’ve included all of these materials in a letter in each of these backpacks so people who receive them know they’re being taken care of,” Czerkas said.

If you would like to make a financial contribution, you can deposit money at the Epiphany of Our Lord Ukrainian Catholic Church at 434 90th Avenue N, Saint Petersburg, Florida.

You can also visit the Ukrainian Catholic Epiphany Church website for more information.

Women’s golf kicks off at MountainView Collegiate on Friday