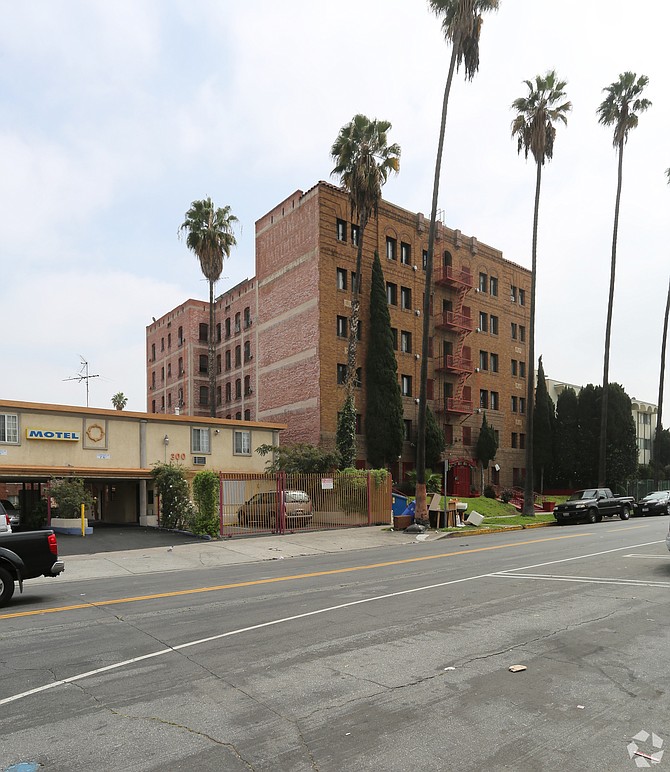 Quick actions
One of the advantages, he added, is how quickly LeaseUp gets people into the units.

Services still needed
Dunleer’s Turner said some of its products, like studios and small one-bedroom units without parking, lend themselves well to programs like LeaseUp.

For reprint and license requests for this article, CLICK HERE.