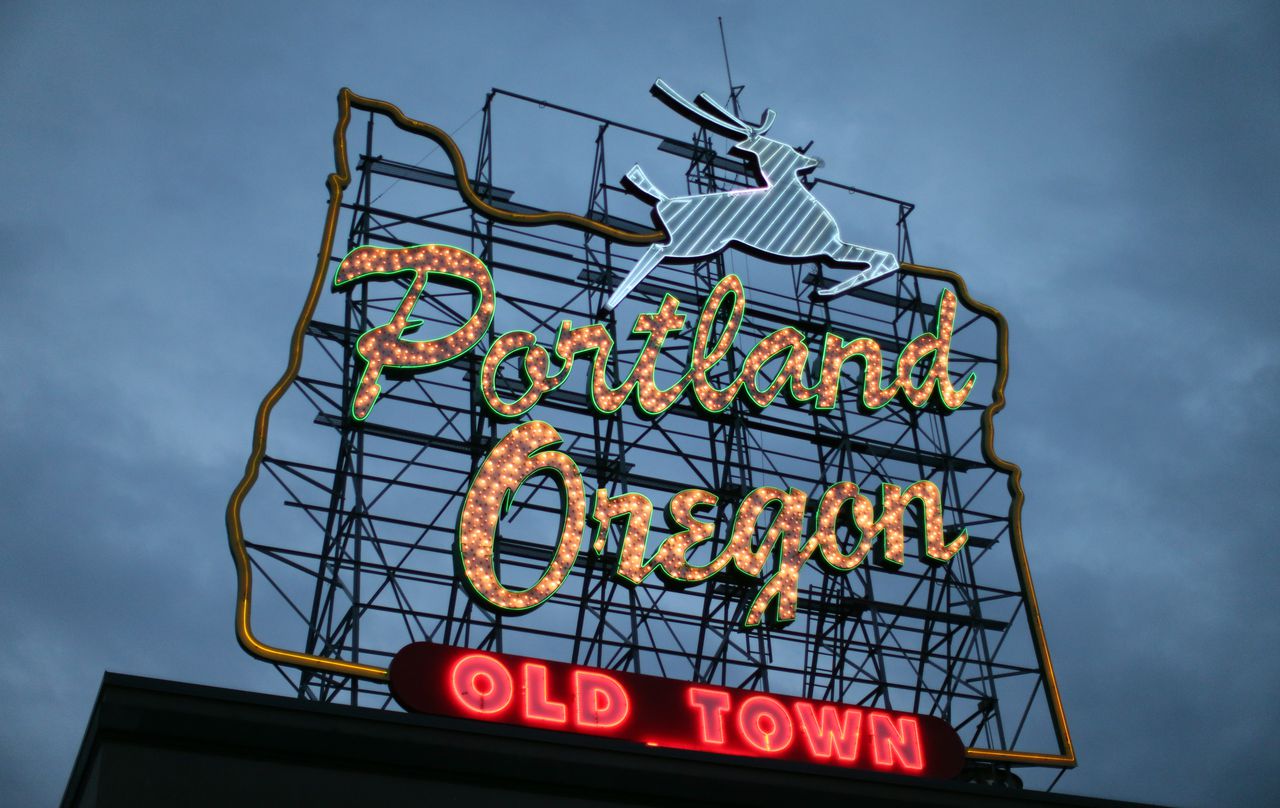 Portland has a problem. And it’s not just COVID-19, the increase in homelessness, the decline in public safety and the garbage that is piling up across the city. It goes beyond a weak form of municipal government and inexplicably overlapping layers of jurisdiction – city, county, state, and whatever way you explain Metro to your friends. Of course, it’s all of those things to some extent. But Portland’s biggest problem is the inability of our elected officials at all levels to lead with the urgency, innovation and cooperation needed to save our shattered city.

As political consultants, we are usually behind the scenes. Over the years, we have fought on opposite sides of some important campaigns. Today we come together to save the city we love. We just launched People for Portland to provide a platform for everyday Portlanders to amplify their voices and make politicians listen more carefully to the people they have been elected to serve. We want to create an â€œelection dayâ€ every day to demand actions that serve the common good.

We have three goals: 1) end the humanitarian crisis on our streets by moving people more quickly from dangerous and inhuman camps to safe and temporary shelters or housing; 2) immediately clean up the trash, graffiti and hazardous waste now commonplace in our once beautiful city and 3) improve public safety – by expanding the Portland Street response to better serve the people of Portland struggling with substance abuse issues and mental health; adding police and neighborhood patrols to combat the rise in violent crime; and demand body cameras on the police to enhance transparency and justice.

These goals are neither ideological nor partisan. They are practical. These are the basic expectations of people going about their daily lives – working to make ends meet, educating their children, running small businesses, going to school, keeping people healthy, or enjoying retirement. As citizens, we cannot allow ourselves to be comfortably numbed by what is becoming normal on our streets and in our neighborhoods and lose what makes our city so special.

Fortunately, despite our polarized political times, there is a startling agreement among voters in Portland. Survey conducted for us by respected pollster FM3 Research reveals that 84% of voters disapprove of the way elected officials deal with homelessness, 79% disapprove of the handling of downtown protests, and 74% disapprove of city clean-up efforts.

In terms of solutions, 84% think that the tent camps are a humanitarian crisis that needs more action and 85% support the idea of â€‹â€‹creating safe and managed villages across the city and forcing people off the streets. In terms of public safety, despite voters’ concerns of the Portland Police Department, 62% still think the police can be reformed, 91% support police force cameras to strengthen accountability on both sides of the law, and 49% think we have too few police officers, according to the poll, which took place May 13-18.

One figure that should worry all politicians is that 87% of voters say they will likely vote to replace current local officials if things don’t seriously improve before the next election.

At present, local and state tax revenues are skyrocketing. Voters approved hundreds of millions of new taxes and bonds to tackle homelessness. The federal government sends billions to state and local governments. The money is there – what is missing is the leadership to boldly tackle our problems.

Portland remains full of potential and is vital to the economic, social and cultural health of our region. But time is running out. Politicians are simply doing too little, too slowly. This will change if more and more elected officials hear the public every day. True leaders will emerge and false leaders will follow when we come together with one voice instead of waiting and hoping that it will improve on its own.

Go to www.peopleforportland.org and take action. Make your voice heard, share your story and donate or help us spread the word any way you can. Portland needs leadership – and it starts with you today.

Submit your 500-600 word essay on a hot topic or theme of particular relevance to the Pacific Northwest, Oregon, and the Portland area to [email protected] Please include your email and phone number for verification.