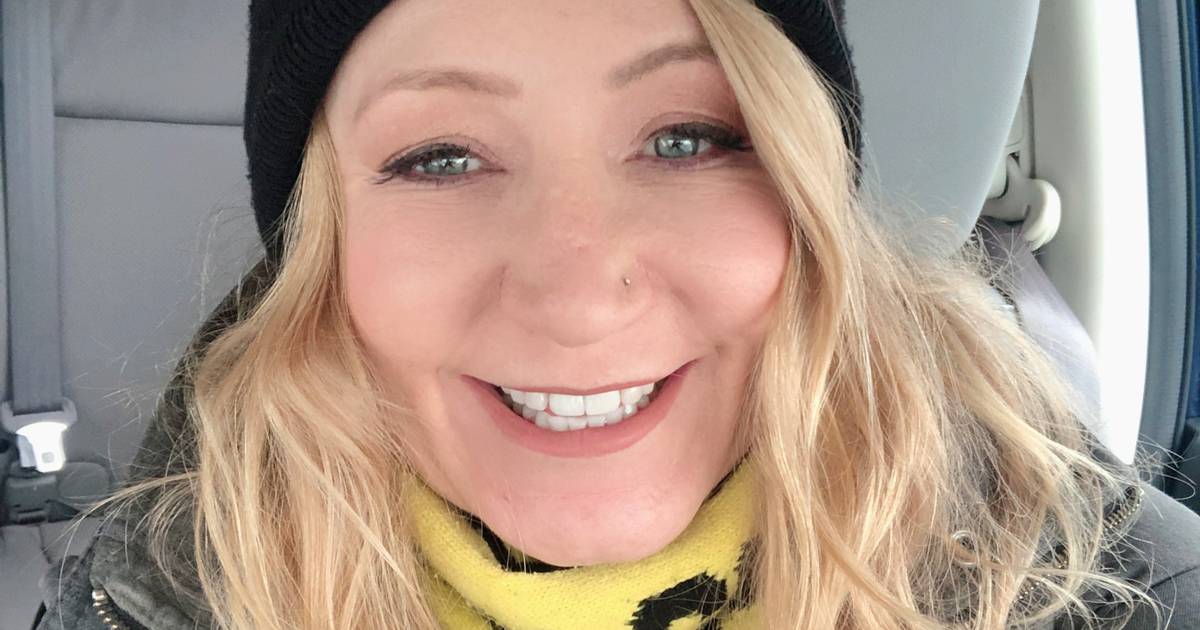 A Southern California community is rallying around the woman whose home caught fire after it was hit by actress Anne Heche’s car last week.

Neighbors have raised more than $50,000 to support Lynne Mishele after her Mar Vista home was destroyed in the crash that left Heche hospitalized with significant burns but in stable condition.

The online fundraiser set up by two neighbors over the weekend received more than $57,000 a day after it launched.

“Lynne lives with her beautiful puppies Bree and Rueban, and turtle Marley in Mar Vista’s home which was destroyed this week by a car driving into the house at high speed, setting the house on fire,” reads the GoFundMe page curated by Jennifer Durand.

“Lynne and her family narrowly escaped physical injury, and we are very, very grateful.”

Durant says the fundraiser is also being handled by a man named John, with “many” of their neighbors also sharing their support.

Another neighbor, Lynne Bernstein, said People that Mishele is “extremely lucky” to be alive. Mishele and her pets walked out of the house with no reported injuries.

Heche, 53, who received a Daytime Emmy in 1991 for the soap opera ‘Another World’, was intubated after crashing her blue Mini Cooper into the house and is expected to survive, according to TMZ.

Mar Vista is part of Los Angeles and is located about 12 miles west of the city’s downtown.