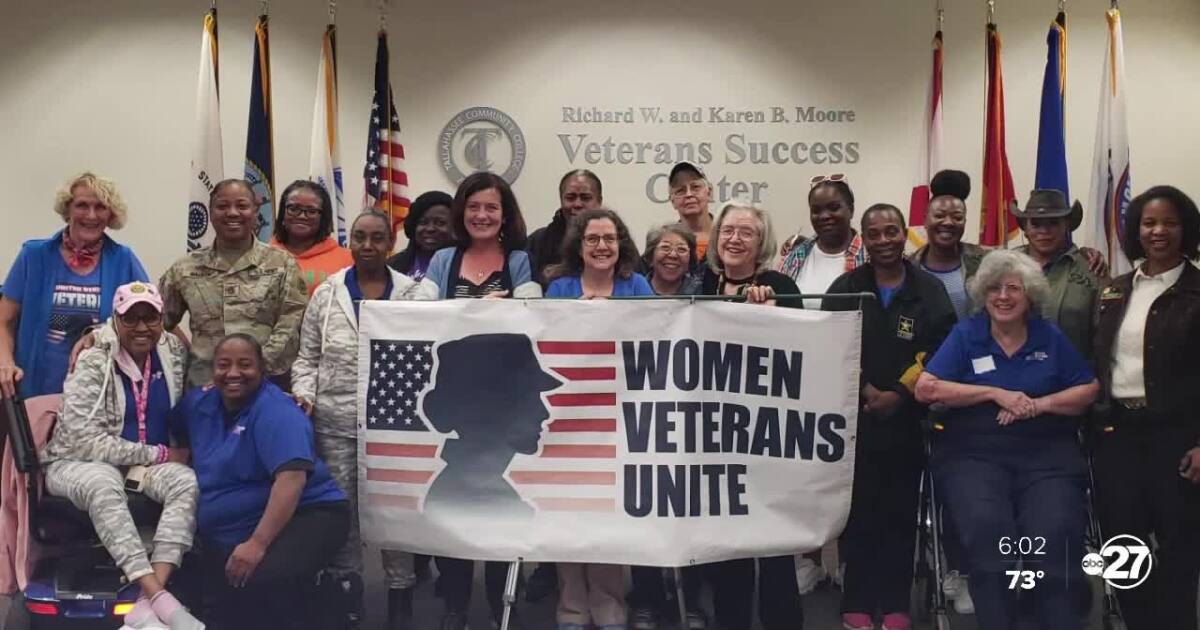 Florida is home to the second largest population of female veterans in the nation. More than 164,000 live in the sunshine state.

A local group of women veterans started their own support group to connect with other women who served in the military.

“As soon as I walked into the meeting, I felt like home. It was familiar,” said Jamela Browne, a veteran who served in the U.S. military from 2001 to 2004.

Since leaving the army, she has never been able to come into contact with other veterans.

Marine veteran Kimberly Homer said she also struggled to connect with other veterans. “I really didn’t have a support group until I joined Women Veterans Unite,” Homer said.

Rita Ann Schultz served in the United States Navy from 1974 to 1978. Schultz said being with other women who served is like nothing else. “There’s a connection there that you won’t find anywhere else,” Schultz said. “No matter what I mean, you’re just not going to find it.”

Women Veterans Unite started during the pandemic. After just two years of forming their group, they now have 115 local female veterans from all branches of the military involved.

“No matter what time it was, our experiences were very similar, so again, talking about these things, having a support group to talk about these things that you know makes it a lot easier because you have people who understand,” Browne said.

Group secretary Karen Bauer is glad the group has been able to help other women who have served. “It’s important for women because more and more women are entering the military, and they need resources and support specific to their issues,” Bauer said.

Resources like financial or housing assistance to employment assistance or, as Air Force veteran Beatrice Wolfe put it, just someone to talk to. “You talk about the camaraderie and being with other women who’ve been there, it’s amazing.”

Schultz said getting to know other female veterans had a positive impact on her life. “It was a very good thing to have at this point in life to have this connection with part of our youth, our military,” Schultz said.

Women Veterans Unite invites any woman who has served in the military to join its monthly meetings.