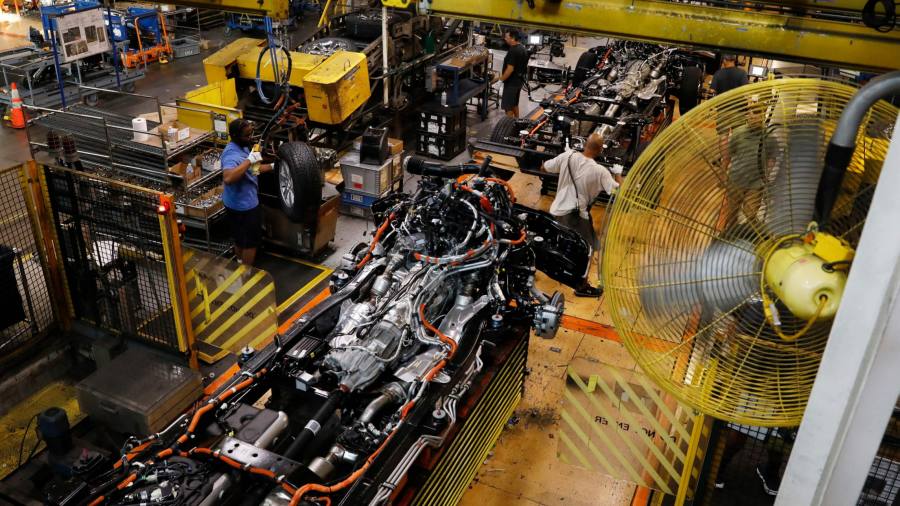 Growth in the U.S. manufacturing sector slowed in September to its lowest level since May 2020, according to two separate readings on the industry, as demand wanes amid high interest rates and inflation.

The Institute for Supply Management said its factory activity tracking index, considered a leading economic indicator, fell to 50.9 in September, missing economists’ forecast for a reading of 52.2.

The index, which has fallen 10 points from a year ago, is now dangerously close to falling below 50, which would indicate that the manufacturing sector is contracting.

Separately, the S&P Global manufacturing PMI also slowed to a reading of 52 in August from 51.8 in July. These were the lowest readings for both gauges since the first half of 2020.

“The manufacturing sector will lose more steam in the months ahead as slowing demand for goods and weak business investment weigh on activity,” said Oren Klachkin, chief U.S. economist at Oxford Economics. “In our view, inflation for goods has peaked, but will remain elevated as demand weakens amid growing recession fears and supply chain challenges persist.

How to save money on taxes, gas prices, tuition…