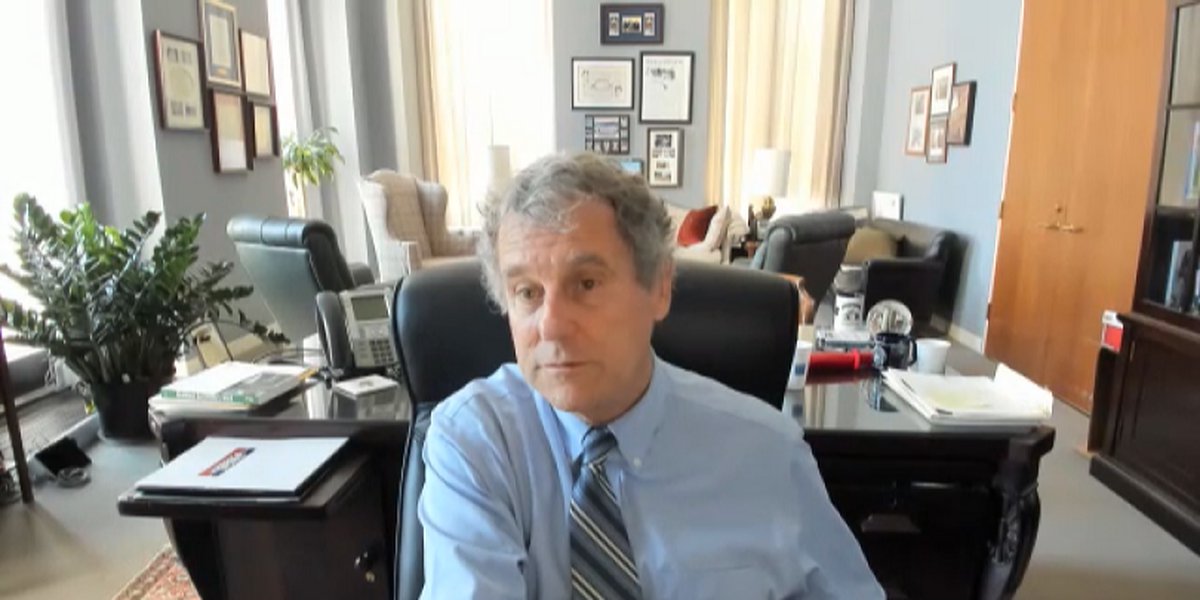 A bill introducing de-escalation training for law enforcement is backed by both sides of the aisle.

Senator Brown said the bill is very bipartisan and makes sense. He said training and better communication were important.

The bipartisan bill will create an immersive, real-life, scenario-based training program. The training would focus on improving community and police relations, officer safety, situational awareness, de-escalation and use of force, mental health training and more, according to a statement from hurry.

This statement also indicates that the NAACP, the Fraternal Order of Police and the Federal Law Enforcement Officers Association have approved the legislation.

Senator Brown said the bill will apply across the country.

“…we had a conference call last week when we had the NAACP and the head of the Fraternal Order of Police talking very friendly and candid and we know there’s a lot of opportunity here, so this idea may have started in Ohio but it’s now a national idea and we want to get it adopted so that people, not only big ministries but also small ministries can benefit as well.

“I mean, what’s one of the most important things you hear about across the country in law enforcement today is the need to rebuild trust between citizens. community and law enforcement officials.”

Most say they have some sort of de-escalation training, but like the idea of ​​more training that doesn’t impact their budgets and gives them more tools to help with community relations.

Marietta Police Chief Katherine Ward said she is already providing training for her officers. They receive free training for critical incident training. This includes de-escalation, problem solving and mental health awareness. Chief Ward said the department is always happy to receive training and be a part of anything community relations.

Wood County Chief Sheriff’s Deputy Mark Warden said they are doing this de-escalation training through the “Police-One” training platform. Warden said he was pleased to learn that this required the attorney general to create the program and then reimburse departments, which will help budgets. He said it would give officers an additional tool to use in the field.

Parkersburg Police Chief Matthew Board said the Parkersburg Police Department has always taken a proactive approach to training when it comes to de-escalation and resistance response. One example he gave was the scenario-based simulator they acquired over the past year. Officers train with the simulator at least every two weeks. In the simulator, the decisions they make dictate how the scenario unfolds.