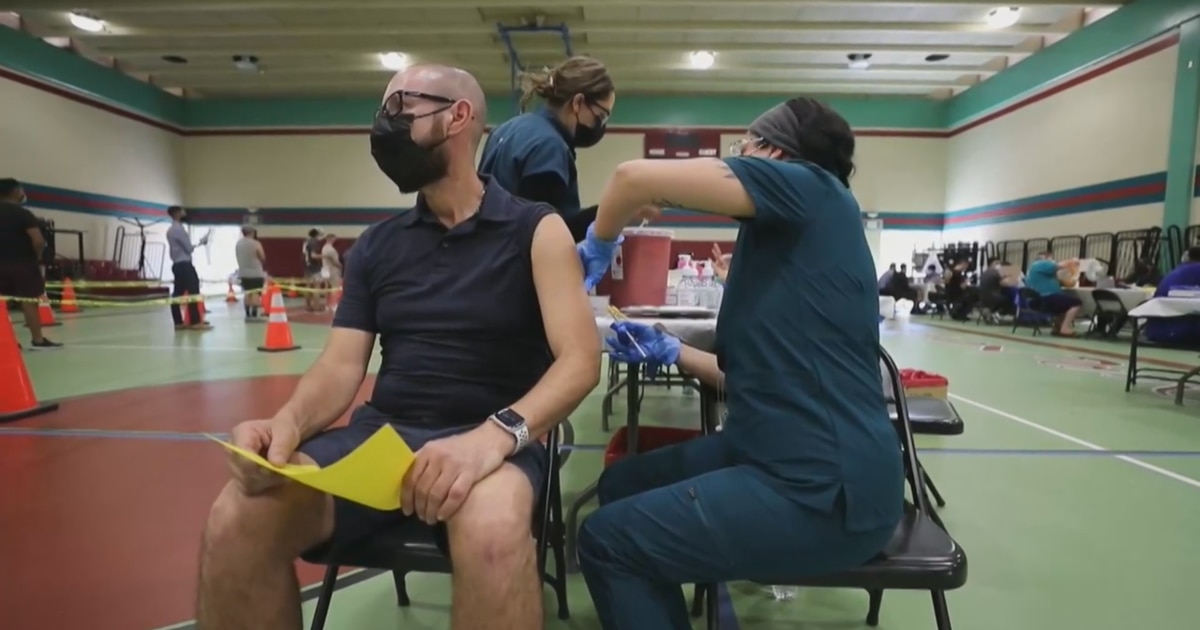 Govt rules out financial support for those isolating with monkeypox

The Government says there are no plans for targeted financial support for those who have to isolate with monkeypox.

Fourteen community infections have been confirmed within the space of the week, with cases in Auckland, Waikato and Wellington.

During the height of the Covid-19 pandemic, isolation support payments of $600 a week were available for those who couldn’t work. One advocate is calling for a similar scheme for monkeypox because the isolation period for the virus can be up to four weeks for some people.

“I think most people won’t have four weeks of sick leave in the bank, so it’s really important in this period while we’re waiting for a vaccine to arrive that the cases that do have monkeypox are supported to stay isolated to protect the rest of our communities,” Auckland Pride executive director Max Tweedie told 1News.

“The key way to do that is by financially supporting them to isolate.”

People may be eligible for some hardship assistance through the Ministry of Social Development, but Tweedie thinks the process should be simpler to help reduce stigma and help people to isolate.

“If we remove the barriers to people following these public health measures, especially in this early stage of the outbreak when we’re trying to contain it as much as possible, it totally makes sense to allow people to stay home and isolate by financially supporting them,” he said.

But the Government has no such plans, confirming to 1News it is “not looking into additional financial support measures at this time”.

Social Development and Employment Minister Carmel Sepuloni said support from MSD can cover food, rent or other essential needs if the person is eligible. Otherwise food banks were an option, she said.

Tweedie said his idea of ​​targeted support would only need to be short-term.

“All we’re asking is while we’re waiting for a vaccine, which is about two months away, that the Government makes sure that the spread is limited as much as possible by keeping people in isolation for the full period.”

Associate Professor of Epidemiology at the University of Canterbury Dr Arindam Basu agreed more support was a good idea to encourage people to follow the rules.

“This is a long period, if people are not compensated for something beyond their control then people may or may not be fully compliant with the restrictions,” he said.

He fears there are more cases circulating in New Zealand, and numbers will go up.

“As long as we have got community transmission, we just do not know how many actual cases are out there,” Dr Basu said.

The Ministry of Health told 1News there won’t be a case update until Monday, even if new infections are reported through the weekend.

Vaccines, made for smallpox but effective against monkeypox, aren’t expected in Aotearoa until December, and have helped in the global decline in cases.

While the wait continues, some at-risk people 1News spoke to on Friday said they or their friends have taken advantage of more freely available vaccines while traveling overseas – in places like the United States, United Kingdom, Canada and Australia.

Others said they were monitoring their behavior before the vaccine arrives here, while some weren’t letting the arrival of monkeypox hinder their everyday lives.