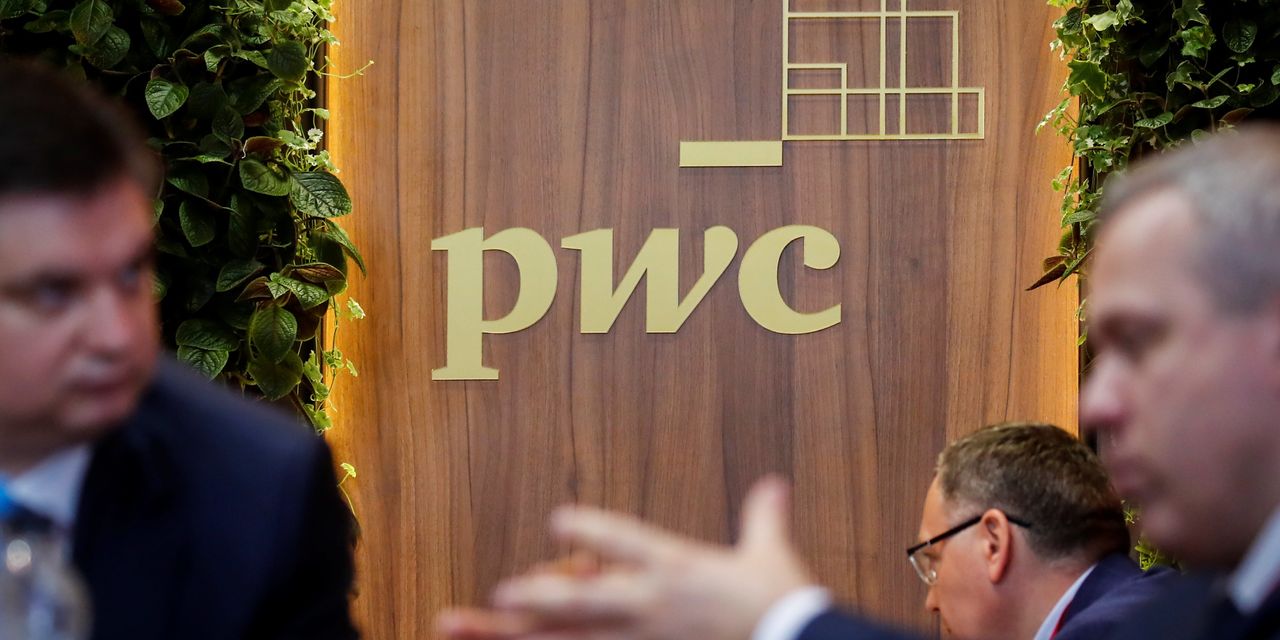 and McKinsey & Co. have left or ceased all client work. But the big four accounting firms are still there, trying to unravel complicated relationships with their Russian counterparts.

The prolonged withdrawal puts Deloitte, Ernst & Young, KPMG and PricewaterhouseCoopers in the awkward position of condemning Russia’s invasion of Ukraine while still working for Russian companies, many of them state-owned.

It could also be embarrassing or worse. PwC Russia, for example, offers companies in Russia “decision support during turbulent times” that includes the ability to “import through another… country,” according to its website.

Rerouting imports could be a way to circumvent US and European sanctions, according to Charlie Steele, a former US Treasury Department sanctions lawyer.

“What they’re suggesting could definitely be used as a way to try to evade sanctions,” said Mr Steele, a partner at consultancy Forensic Risk Alliance. He added that the Russian accounting firm “may not have bad intentions; they might think they offer a legal alternative.

A PwC Russia spokeswoman declined to comment. A spokesperson for PwC’s international network said it “would be unacceptable for any member of the PwC network to facilitate the violation of sanctions.” PwC is “is actively working on the separation” of the Russian firm from its network, added the spokesperson.

The Big Four’s long farewell to Moscow also leaves them pledging to abide by a series of sanctions against Russia, while operating in a country where those sanctions do not apply and could even be made illegal.

The exits from the Big Four, when completed, will create self-sustaining Russian companies built with international support and know-how. These companies can now draw on this Western expertise to advise Russian companies on how best to minimize the impact of sanctions.

The Big Four will likely use these new companies for the now complicated task of auditing the Russian operations of multinationals, according to people familiar with the matter. This could be one of the reasons why global companies continue to support their Russian counterparts, despite the separation.

Among the Big Four, Deloitte has the smallest Russian presence and seems the closest to extricating itself from the country. It has stripped much of its branding from its Russian operations and aims to complete the separation early next month, according to a person familiar with the business.

Some of the consulting giants came out faster. Accenture announced this month that it had completed the transfer of its Russian business to local executives. The new company has until May 9 to change its name and until May 23 to finalize its rebranding, Accenture said.

Accounting firms may find it more difficult to make a net outflow because of the way their global networks are organized. The companies in each country are separately owned entities bound by a legal agreement under which they pay fees to share branding, technology and intellectual property.

The complete removal of this shared support could make it difficult for Russian companies to offer their existing auditing and other services, people close to the big four firms said. “The separation needs to happen so these businesses can continue to operate…the intent is not to stab them,” one of the people said.

What steps, if any, should the West take with companies that continue to do business in Russia? Join the conversation below.

EY’s Russian company has assured its customers that it will continue to offer services based on the standards developed by the global organization. EY “will continue to provide methodological support to [the] Russian practice,” the Russian firm said on its website. This could mean access to certain world organization resources. A spokeswoman for EY’s global network declined to comment.

One of the factors causing delays is the need to fulfill contractual obligations, such as the completion or handover of ongoing audit and tax work. There’s also the logistics of unraveling Russia’s Big Four brand, both online and in print.

Deloitte removed a page from its website after The Wall Street Journal asked why Russia was part of Deloitte’s strategy consulting network. “It was simply an oversight, and we missed it when the relevant pages on our website were removed,” a Deloitte spokesperson said.

The withdrawal is not a big financial blow for the Big Four. Russian firms account for less than 1% of accounting giants’ global revenues, according to Big Four insiders. But the loss of businesses, built over decades, still hurts.

“It’s like having to come home and shoot your own dog,” one of the people said. “It’s very painful, very moving…[we] I did not expect this to happen.

Russian accounting firms will likely pay more for the split. They face the loss of their brand, global network support and a significant portion of their customer base, as multinationals leave Russia in droves.

Accounting firms also risk losing partners and junior staff. The war against Ukraine has triggered a brain drain of professional workers from Russia. McKinsey said last week it helped more than 500 of its roughly 700 employees in Moscow relocate with their families to offices outside Russia.

About 10% to 15% of Russian-based Big Four personnel are likely to find jobs outside of Russia elsewhere in Big Four networks over the next 12 months, a person familiar with one of the companies predicted.