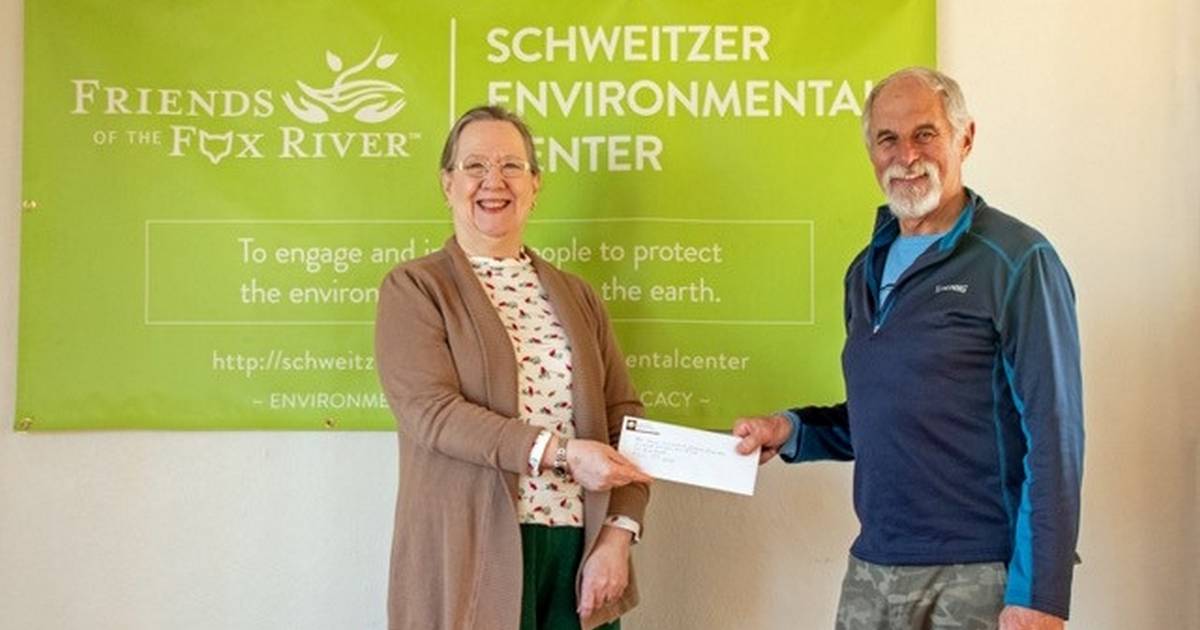 Friends of the Fox River received financial support from the Signal Hill, Barrington-based National Society Daughters of the American Revolution chapter in the amount of $500.

The Elgin-based 501(c)3 organization that focuses its efforts on maintaining the health and viability of the Fox River. The donation will be directed towards environmental education.

Gary Swick, president and lead educator of Friends of the Fox River, has been a river advocate, whitewater raft guide and paddler for most of his adult life.

He says: “I have used the Fox River as a classroom since I joined FOFR in 1991. I am proud to be responsible for introducing over 30,000 students to their local waterways as as watchdogs of the FOFR watershed.”

The Signal Hill Chapter of the National Society Daughters of the American Revolution was founded in Barrington in 1972. NSDAR is a voluntary women’s service organization headquartered in Washington, D.C.

Through fundraising efforts throughout 2021, the chapter was able to contribute financially to a number of 501(c)3 organizations, particularly in the areas of historic preservation, education, patriotism, conservation and Native Americans.

Loans to help you fix your car problems