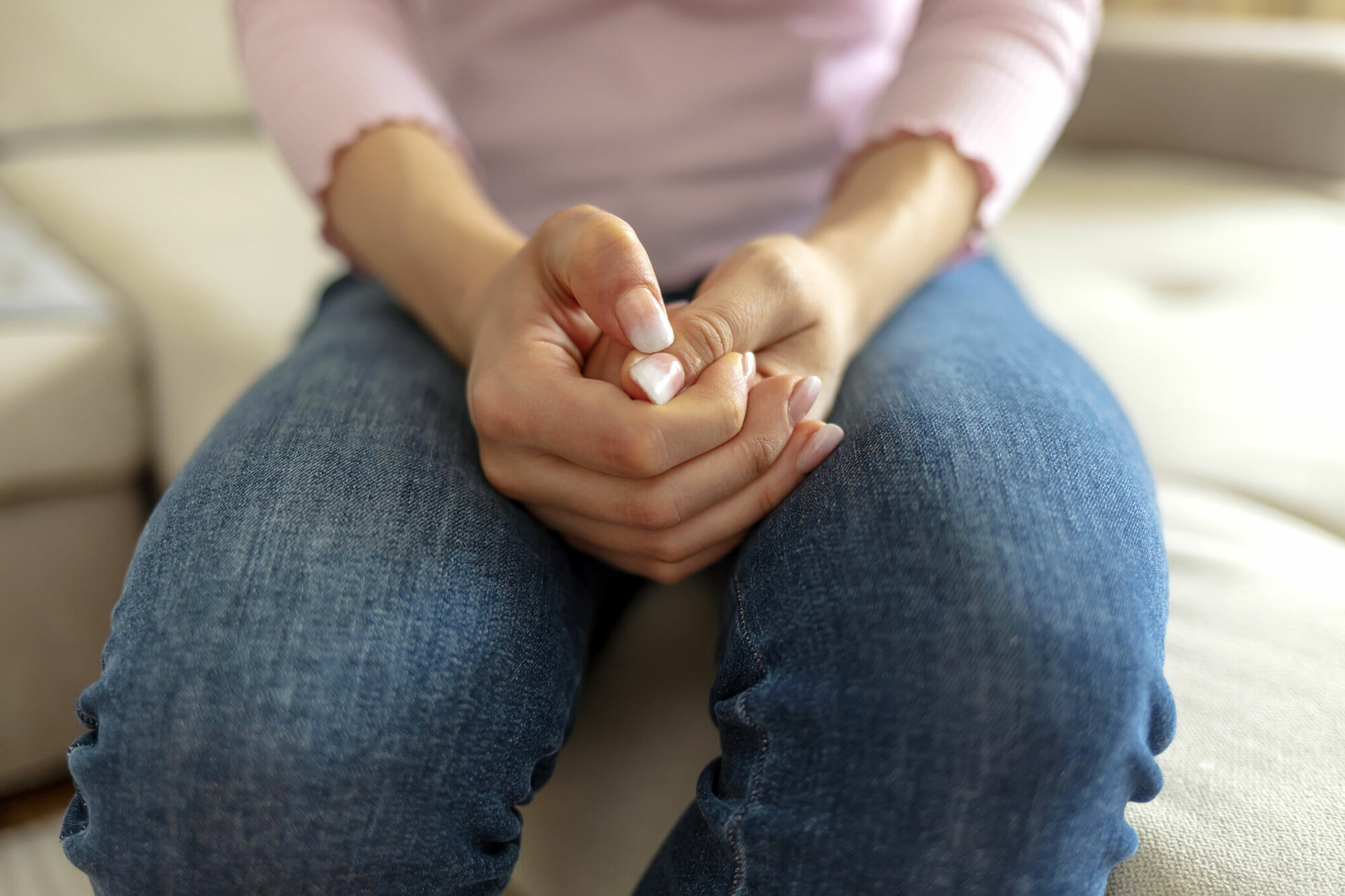 DC has several resources that can help people who are victims of domestic violence.

According to the latest report from the Centers for Disease Control and Prevention, nearly 40% of women in DC have experienced domestic violence, which is higher than the national average of 25%.

Three DC officials told WTOP the city has many resources to help survivors. Michelle Garcia, director of the District of Columbia’s Office of Victim Services and Justice Grants, said the first thing a person experiencing domestic violence should do is call the emergency hotline for victims of domestic violence. city, which operates 24/7. There, they will be put in contact with community organizations that can help them. The phone number is 844-4-HELP-DC (844-443-5732).

â€œIt can be extremely helpful for any victim or survivor to be put in contact with a domestic violence service provider who can truly explore the world of services available to them, including services aimed at addressing financial abuse. and restore financial independence, â€Garcia said.

Victims of domestic violence can be tricked by partners, who cut off their access to bank accounts or other financial assets. Michelle Hammonds, director of financial empowerment and education at DC’s Department of Insurance, Securities and Banking, said women who want to leave should start collecting whatever financial documents they can, such as as credit reports, account passwords and title deeds.

She also suggested sending the bank account statements to a post office box or other location, where the abuser will not be able to access them.

â€œWith this particular program, I know there was one person who was able to buy a car to be able to get out of a domestic violence situation,â€ Hammonds said.

Jennifer L. Porter, executive director of the Mayor’s Office on Women’s Policies and Initiatives, said another available resource is a free online workshop on financial literacy initiated by Mayor Muriel Bowser in 2017. This year, the series is aimed specifically at women.

â€œWhat are some of these preventative things that we can get women to learn,â€ Porter said. â€œWe’re talking about conversations, especially with girls, about healthy relationships and the importance of pairing those messages with healthy financial well-being and financial practices that can support their economic empowerment. “

Garcia said when someone is ready to leave, community organizations can connect her with housing, including emergency shelter, transitional housing and permanent housing.

The city will allocate $ 3 million this year to these organizations to provide them with financial assistance to help victims of domestic violence get back on their feet, including money for groceries, metro cards, transportation. ‘gasoline and security deposits. And she said it’s not just women who are affected.

In DC, 26% of men are victims of domestic violence. It’s also higher than the national average of 1 in 10 men.

While DC’s services for victims of domestic violence are primarily intended for city residents, the DC hotline will direct non-residents to services in their own area. The city is also investigating any crime that occurs in Washington, including to non-residents.

Get the latest news and daily headlines delivered to your inbox by signing up here.

Â© 2021 OMCP. All rights reserved. This website is not intended for users located in the European Economic Area.