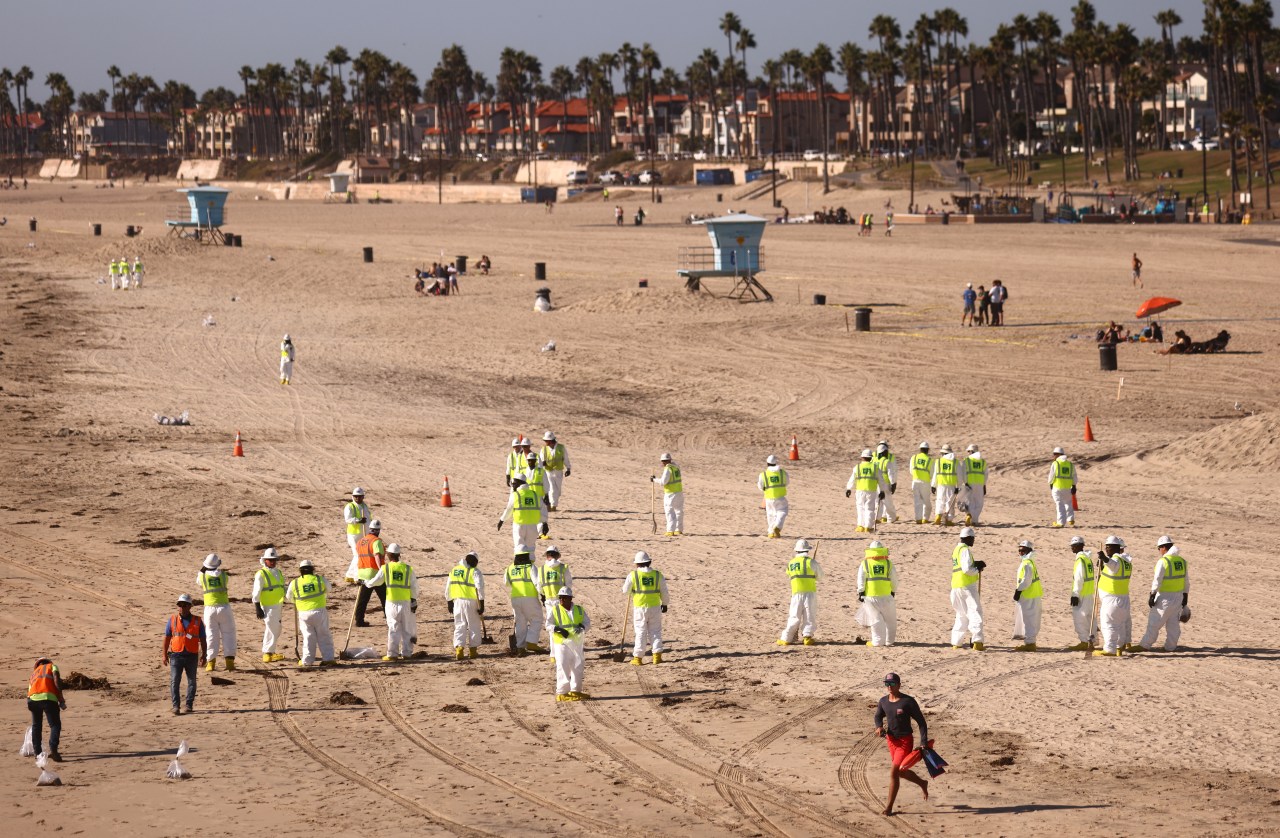 The federal government will offer disaster loans to companies hit by an oil spill that paralyzed the coasts of southern California earlier this month, it announced on Wednesday.

The US Small Business Administration approved disaster relief in the form of low-interest loans for Orange County, where the oil spill occurred, as well as nearby counties of Los Angeles, Riverside, San Bernardino and San Diego.

The agency declared an “economic disaster” for the counties and provided loans for small businesses and agricultural cooperatives as well as private non-profit organizations.

The application deadline for the loan is July 27, 2022. Applicants can register online at: https://disasterloanassistance.sba.gov/.

About 25,000 gallons (94,635 liters) of crude oil leaked from a broken pipeline off Huntington Beach and blocked the coast in the self-proclaimed “Surf City USA” for more than a week. The local economy was battered. Nearby beaches and local fisheries have closed, a popular air show has been canceled, and local businesses have been badly affected.

The cause of the leak, which was confirmed on October 2nd, is still being investigated. Federal investigators are investigating whether a container ship anchored during a January storm may have pulled anchor and tangled the pipeline.

It is not known why the leak occurred eight months later, and authorities are also investigating whether other anchors hit and weakened the pipeline, or whether a pre-existing condition of the pipeline was responsible.