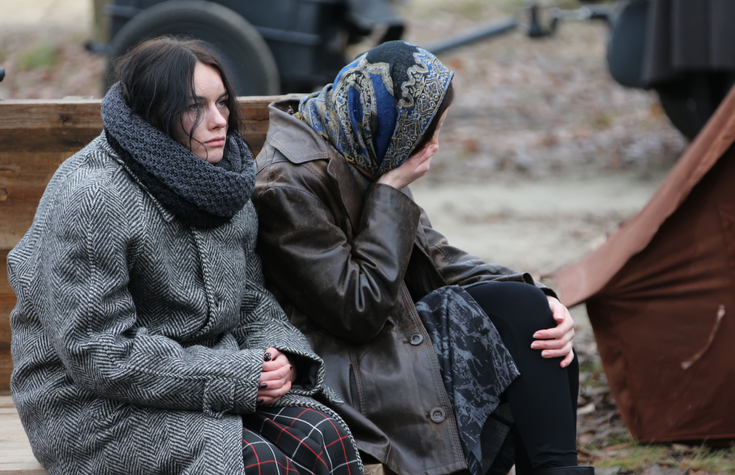 European funding mechanisms must be adapted to support Ukraine

When the European Commission published its European strategy for universities just a month ago, higher education institutions were identified as “the beacons of our European life”. This life is distinguished by, among others“democratic practices” and “fundamental rights”.

The Russian war against Ukraine quickly brought to the fore the question of how, in practice, universities can uphold these values ​​– which, by the way, are not just European but should be universal. The invasion sparked resounding condemnation from universities and scientific organizations across Europe, which is an important start. But it is essential that this is now followed by concrete actions.

As an immediate response, universities have rightly focused on their own communities. Attempts to support their Ukrainian staff and students must be tangible. A crucial test for universities will be not only how well they can develop flexible and immediate forms of assistance when needed, but also their ability to ensure that all campus communities are safe and thriving, including Russian students. .

It is also time to plan what will happen when hundreds of thousands of Ukrainian refugees are welcomed. Here, universities can play an important role. They have a wealth of experience supporting refugee students. They have programs in place, they can provide language support, and they can provide the appropriate mentorship.

But universities have also learned that appropriate support for refugee students requires a lot of resources. Therefore, governments must urgently put in place adequate support mechanisms that allow universities to meet the challenge, supporting numbers that may well exceed any that our universities have handled in the past.

We do not know the outcome of this war or when freedom will return to Ukraine. There is therefore also a pressing question of how we can create distance-delivered university programs for Ukrainian students (preferably employing Ukrainian refugee scholars) so that they can access free education even in occupied areas. Work on this will need to start now and will require urgent resources.

European funding programs were not created for a crisis like this. But the question arises whether they can be flexibly adapted to support staff and students in need. The principle of the Erasmus+ programme, for example, is mobility and international exchanges. Obviously, student exchange visits from universities hosting Ukrainian refugee students will not be possible, but the European Commission could set up a special Erasmus+ Ukraine program in a flexible and fast way to allow Ukrainian students to pursue despite everything their studies in the institutions of the European Union, at least for a first year period.

Welcoming scholars forced to flee continues to face particular challenges given the rigid nature of the academic labor market and the precariousness of employment for many young scholars trying to secure a permanent position. Nevertheless, could national governments and donors create short-term research fellowships – for a few years, for example – to which universities could apply if they were able to host a refugee researcher of the right caliber? The goal should not be charity. This should be about enabling Ukrainian academics to continue their contribution to science – as well as building their networks and capacities, which will help them rebuild their country once freedom returns.

The commission could help here too. It has created the possibility, within the enlargement part of Horizon Europe, of hop-on grants, allowing outstanding scholars from less successful countries to be integrated into already awarded collaborative grants. This mechanism could easily be used to integrate at-risk Ukrainian scholars into existing collaborative research projects, regardless of where they are in the EU or in an associated country.

Furthermore, last November, the Strategic Forum for International Scientific and Technological Cooperation, composed of delegates from EU Member States, advised a scholarship program dedicated to scholars unable to conduct free research at home. The ideas are on the table and the money is there, for example thanks to unspent funds in Horizon 2020, which have not yet been allocated. There are all the possibilities for bold action.

Finally, the EU has revitalized the European Research Area and created the European Education Area. Both recognize the importance of EU actions beyond its borders, and their existence means that the mechanisms exist for dialogue to progress rapidly on how best to help Ukrainian scholars and students.

We are only at the beginning of our attempts to understand how universities can and should respond to this crisis. But it is already clear that the Russian aggression against Ukraine has united European universities, within and beyond the EU.

European universities can and do feel responsible to do all they can to support Ukraine. They should now be empowered to do so.

Jan Palmowski is Secretary General of the Guild of European Research Intensive Universities.

To be serious about diversity, academic medicine must pay