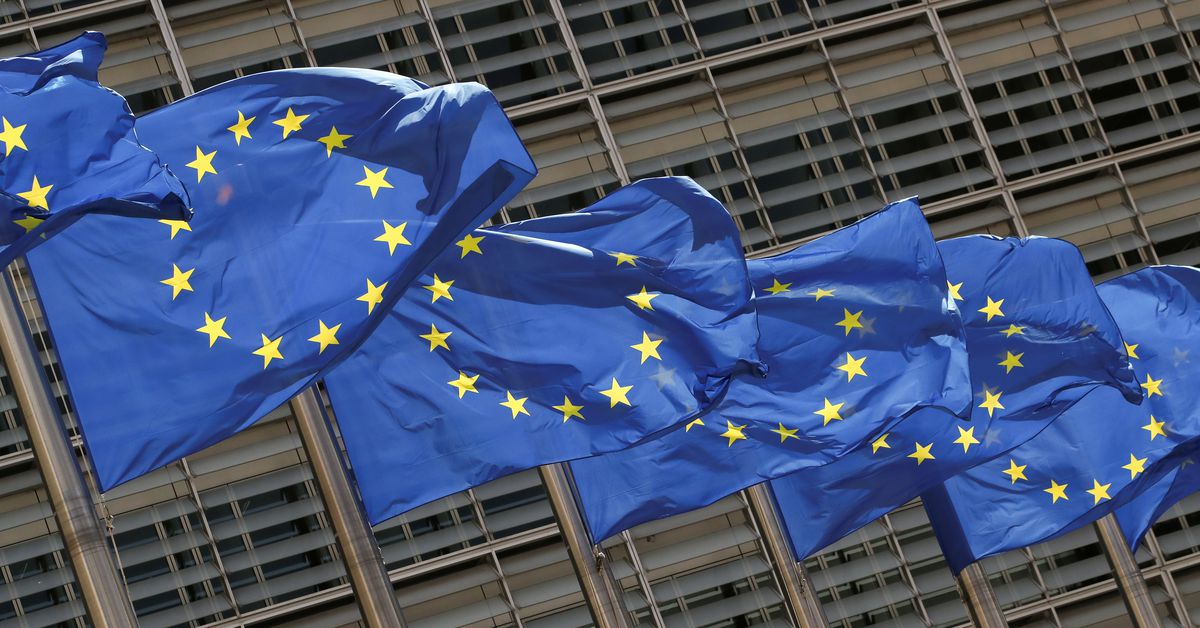 BRUSSELS, July 6 (Reuters) – The European Union will demand countries to renovate energy-hungry buildings faster and meet tougher energy-saving targets as part of its drive to meet EU targets. fight against climate change, according to a draft document consulted by Reuters.

Buildings produce over a third of the EU’s CO2 emissions and account for 40% of the bloc’s energy consumption, making the sector a key threat to the European plan to reduce global warming emissions.

A draft European Commission proposal, seen by Reuters, would force countries to put in place measures to reduce their final energy consumption by 1.5% each year from 2024 to 2030, almost doubling a current requirement of 0, 8%.

This could be done by insulating buildings or installing more energy efficient heating and cooling systems.

Europe currently only renovates 1% of buildings to save energy each year. Brussels hopes countries will use the € 800 billion from the EU’s COVID-19 economic stimulus fund to kick off a wave of green renovations, boosting construction jobs.

The draft proposal would require countries to renovate 3% of buildings owned and occupied by public bodies each year to transform them into “near zero energy buildings”.

This would include hospitals, government buildings, schools and social housing, and would represent more than 700,000 buildings renovated per year, according to industry estimates.

The proposal could change before its publication on July 14, as part of an exceptional package of EU policies aimed at cutting emissions faster.

This package will also include a new CO2 pricing system for transport and heating buildings, as well as a social fund to help vulnerable households meet the cost.

Brussels will be proposing minimum energy performance standards for buildings later this year that could require building owners to modernize their properties before renting them out, and will offer financial support to help them do so.

New policies have to be negotiated by EU countries and the European Parliament, a process that can take around two years.

Your employees have stepped into a crisis. What happens when it’s over?