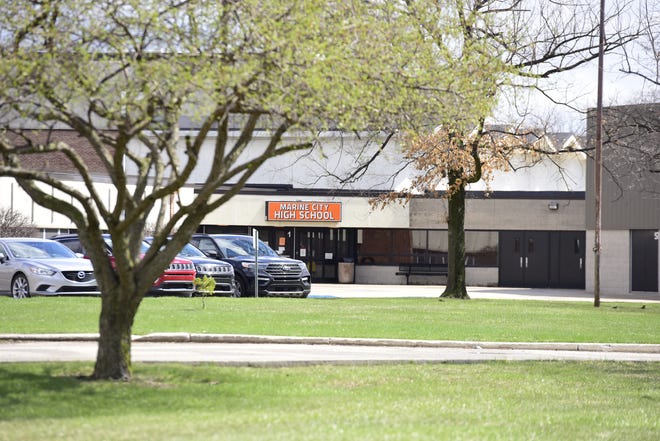 Residents will have the chance to determine the fate of the East China Schools Sinking Fund on May 3.

The sinking fund is a “pay-as-you-go” system that does not require borrowing money or paying interest. The funds can be used for emergency expenses or can be saved over several years to fund a specific improvement project, such as new turf for the district soccer field, Cybulla said.

Cybulla said if the mileage passes, they would expect to generate about $826,000 per year due to an increase in home values. Currently, mileage generates around $660,000 per year and is set to expire in July.

Mileage cannot be used to purchase consumables, such as teacher salaries, educational supplies, or textbooks.

Cybulla said the fund protects education money by setting aside an emergency fund that can be used for unexpected repairs.

“We’ve had two water main breaks in the past two years, one at Pine River Elementary School and the other at our Marine City campus. When these things happen, we can use the sinking fund money to make these repairs and we don’t have to use our general funds that we have budgeted for classroom and education experiences,” Cybulla said.

If the mileage renewal does not pass, Cybulla said it would be placed on a future ballot.

“It’s going to have a pretty big impact because we’re going to have to make sure we save almost a million dollars in emergency funds for everything, all of these things that always happen that take away your education money, and we will have to adjust our budget,” Cybulla said if the ballot measure fails.

Jenny Steward, a substitute teacher from East China, a resident of East China Schools and a mother of two young children in the district, said she fully supports the mileage renewal because she is in the schools every day and sees how schools need to be updated.