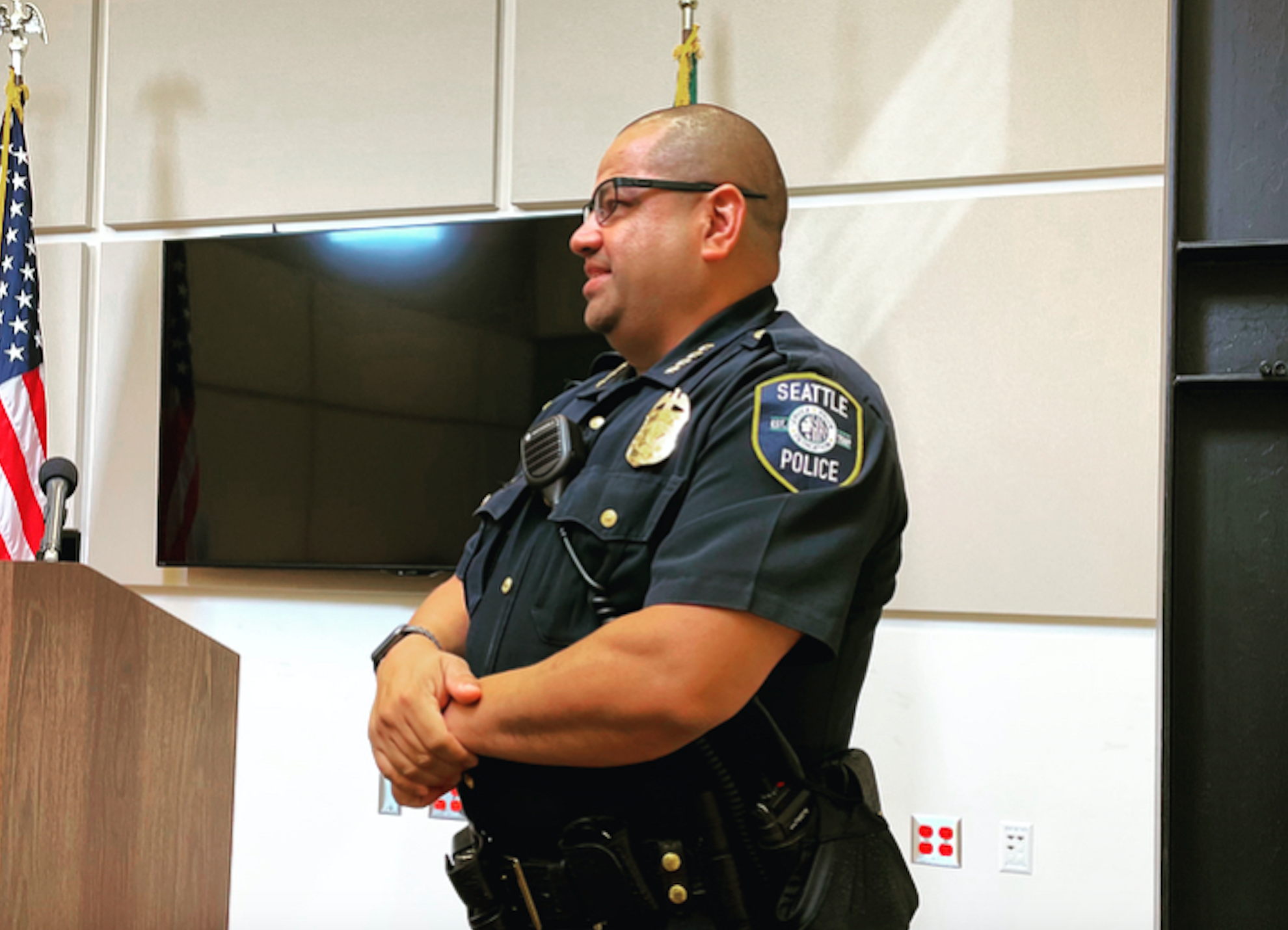 1. Mayor Jenny Durkan posted a Press release Wednesday, touting her own success, as well as that of her social services department, in distributing more than $ 10 million in grants, over 18 months, to 33 community groups and nonprofits working on prevention strategies and intervention upstream of violence.

What Durkan’s statement failed to mention is that his office has spent much of the past year fighting not to spend that money. City council first ordered the mayor’s office to spend the $ 10 million last September, when it passed a mid-year budget change allocating $ 10 million “only for community-led efforts to develop organizations to increase public safety through technical support, capacity building and capacity expansion.”

At the time, the council was hoping to secure funds quickly to meet public demands for investments in alternatives to policing that emerged during city-wide protests throughout the summer.

Durkan vetoed the budget passed by the council, specifically citing the $ 10 million expense, which the council budget paid with an interfund loan, as a reason for rejecting the budget. The council narrowly rescinded its veto, allocating funds to community organizations. The money had to be spent this year.

When Durkan still didn’t spend the money the council had allocated – telling the council that she was planning to do its own request for proposals – the council took action again, modify Durkan’s 2021 budget withdraw the $ 10 million from the Durkan Equitable Communities Fund (which the mayor created as an executive arm alongside the council-led participatory budgeting process) and direct it to the same goal as before.

This week’s announcement, which comes in the final months of Durkan’s tenure, is a step towards finally securing the long-delayed funding.

If you are reading this we know you are someone who appreciates the latest news, deep source reporting and analysis, as well as guest columns from local thought leaders, the continuous coverage of the stories genre. that are overlooked in the mainstream media, and the writing of informed and incisive opinions on important issues.

We know there are a lot of publications competing for your money and attention, but PubliCola is really different: We are funded entirely by reader contributions – no ads, no paywalls, ever.

So if you get something from this site consider giving something back by kicking a few dollars a month, or make a single contribution, to help us continue this work. If you prefer Venmo or write a check, our support page includes information on these options. Thank you for your continued readership and support.

2. In a Thursday afternoon blog postSeattle Police Acting Chief Adrian Diaz described his department’s plans to comply with a pair of new state laws that place limits on police tactics and equipment, restrict when officers may use force and require officers to witness non-policy uses of force their supervisors.

Overall, Diaz wrote, he believes SPD is already complying with Most of the new restrictions and requirements are already included in SPD policy or local law, so new national standards for activities, for example, will not encourage any changes in Seattle. Diaz added that the department would continue to use “less lethal” 40mm projectile launchers, which police used on protesters last year, calling the launchers “an established tool that has resulted in marked success for obtain positive results in dangerous situations “.

The new policies prohibit police statewide from using force unless they have a probable cause to arrest or respond to an “imminent threat” to themselves or themselves. someone else ; require police services to empty their arsenals of “military equipment”, including certain large caliber weapons; and prohibit vehicle chases unless the police believe they are pursuing a suspect in a violent crime.

Diaz said the new rules would lead to changes in the way officers handle so-called “Terry stops” or stops made without probable cause for arrest. â€œIf the officers cannot articulateâ€¦ a basis for the use of physical force with an uncooperative or resistant subject,â€ he wrote, â€œthe officers will have to disengage. PubliCola has contacted SPD’s legal department for details on the current ban on the use of force during Terry’s arrests.

Additionally, Diaz wrote, SPD will be phasing out its large caliber rifles and shotguns. While some state departments have also claimed that they are required by law to hand over their large caliber rubber bullet launchers, Diaz asserted that he had “growing confidence that this was not the case. intention of the legislature “to force departments to abandon guns that can be used as less lethal alternatives to guns.

According to a department source, the SPD expects Washington State Attorney General Bob Ferguson to issue guidelines on whether departments can keep their high-caliber rubber bullet launchers until Sunday.

3. Former Acting Director of the Department of Social Services, Helen Powell has accepted the post of Deputy Director of the new King County Regional Homelessness Authority, a PubliCola story broke on twitter Wednesday afternoon. Current HSD deputy director Tanya Kim will take over for the remainder of the year, Howell said in an email to staff. Howell, the former executive director of Seattle-based nonprofit Building Changes, had been in the post for about seven months. Durkan appointed Howell last December to replace former acting HSD manager Jason Johnson, whose mayor removed the name from the appointment when it became clear that city council would not confirm Johnson for a permanent appointment.

Howell’s departure comes at a difficult time for the department, which has not had a permanent director since early 2018, when Catherine Lester, appointed by Ed Murray, left shortly after Durkan took office.

4. Earlier this week, PubliCola pushed our support in the primary elections of Lorena GonzÃ¡lez for mayor and Brianna Thomas for position 9 of the city council. (If you are wondering how to vote at position 8, we encourage you to vote for the former PubliCola selection Teresa Mosqueda.)

Keep an eye out for our general election approvals later this year, which will also cover races for the Seattle city attorney, the King County executive, and potentially the Seattle and Sawant Compassion recall elections, depending on whether these proposals appear or not on the ballot in November!