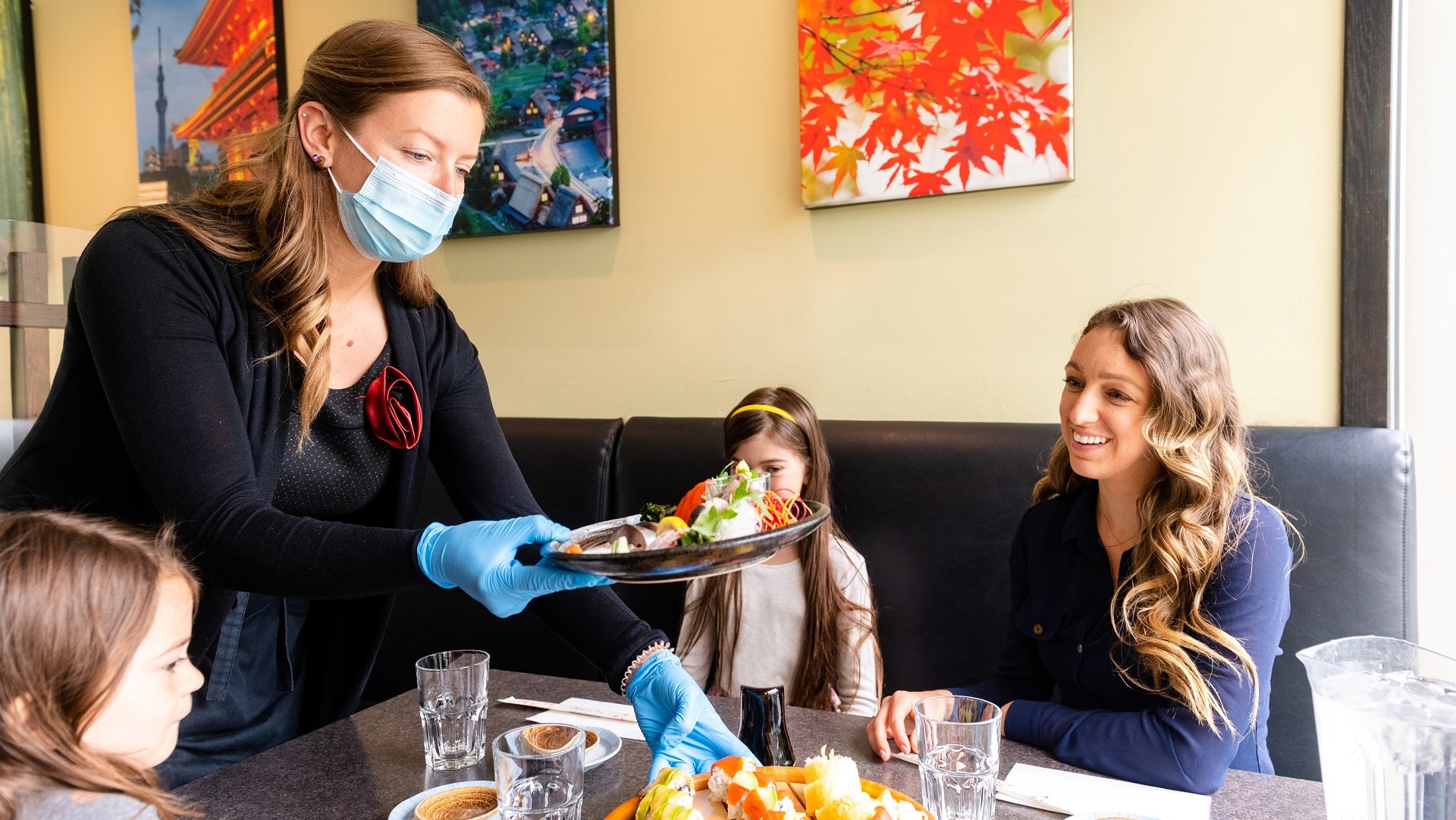 The restaurant industry in the United States has a 2019 vibe these days, with restaurants across the country returning to pre-COVID activities. According to a new survey, independent restaurants have seen a particular boom as consumers flock to small businesses that have been disproportionately affected by the pandemic.

NEXT Insurance surveyed 1,000 consumers, releasing the data on May 24, finding that nearly two-thirds (64%) of respondents went out of their way to support local restaurants rather than large restaurant chains. Additionally, 29% of consumers plan to reduce their use of delivery apps as COVID restrictions ease.

Bonus offer: Earn up to $1,500 by opening a Citi Priority Account with required activities.

More than a fifth (22%) of respondents said they had eaten out more in the past 30 days than before, while 57% did about the same. In the past 90 days, 71% of consumers had eaten out and were seated inside a restaurant. Another 32% had gone to eat and were sitting outside.

This is all encouraging news for an industry that has seen an estimated 80,000 restaurants temporarily or permanently close over the past two years. Many respondents said they intentionally choose local restaurants over chains because of the strong emotional ties to their communities, said Nancy Parrott, senior researcher at NEXT Insurance.

“Consumers are more likely to support small, local restaurants now than before the pandemic because they know how much independent restaurants have been impacted by the pandemic compared to larger restaurant chains with more capital behind them,” said Parrott said in an email to GOBankingRates.

POLL: Have you skipped any of these essential expenses because of rising prices?

This trend has been particularly helpful to new restaurateurs. The survey found that 44% of consumers have already tried new local restaurants, and almost half said they plan to visit one soon.

A growing number of consumers also prefer local restaurants to chains when it comes to the full-service dining experience. When dining in person, more people currently frequent local restaurants (63%) than chain establishments (37%).

“Consumers view local restaurants as important community structures where an in-person visit can be a vital part of the experience,” Parrott said. “On the other hand, delivery from a restaurant chain might seem more transactional.”

Meanwhile, food quality rather than new technology remains at the forefront of many diners’ minds. Nearly four in ten respondents (39%) said they don’t care if QR codes become permanent fixtures at their local restaurants.

Learn: 3 Hidden Restaurant Costs and How to Manage Them to Your Financial Advantage
Explore: Consumers are changing their grocery and dining habits as inflation soars

“While restaurants across the country have embraced touchless experiences during the pandemic to ease customer concerns, 51% of respondents said their local restaurants’ adoption of new technologies did not increase their likelihood of going there. dinner,” Parrott said. “Instead, consumers cited the general mood (69%) as having more impact on the overall experience.”

Vance Cariaga is a London-based writer, editor and journalist who has previously held positions at Investor’s Business Daily, The Charlotte Business Journal and The Charlotte Observer. His work has also appeared in Charlotte Magazine, Street & Smith’s Sports Business Journal, and Business North Carolina magazine. He holds a BA in English from Appalachian State University and studied journalism at the University of South Carolina. His reporting has earned him awards from the North Carolina Press Association, Green Eyeshade Awards and AlterNet. In addition to journalism, he has worked in banking, accounting and restaurant management. A North Carolina native who also writes fiction, Vance’s short story “Saint Christopher” placed second in the 2019 Writer’s Digest short story competition. Two of her short stories appear in With One Eye on the Cows, an anthology published by Ad Hoc Fiction in 2019. Her first novel, Voodoo Hideaway, is published in 2021 by Atmosphere Press.

Party organizers will receive up to €6,000 in financial support

The Chamber of Commerce honors three of the best companies