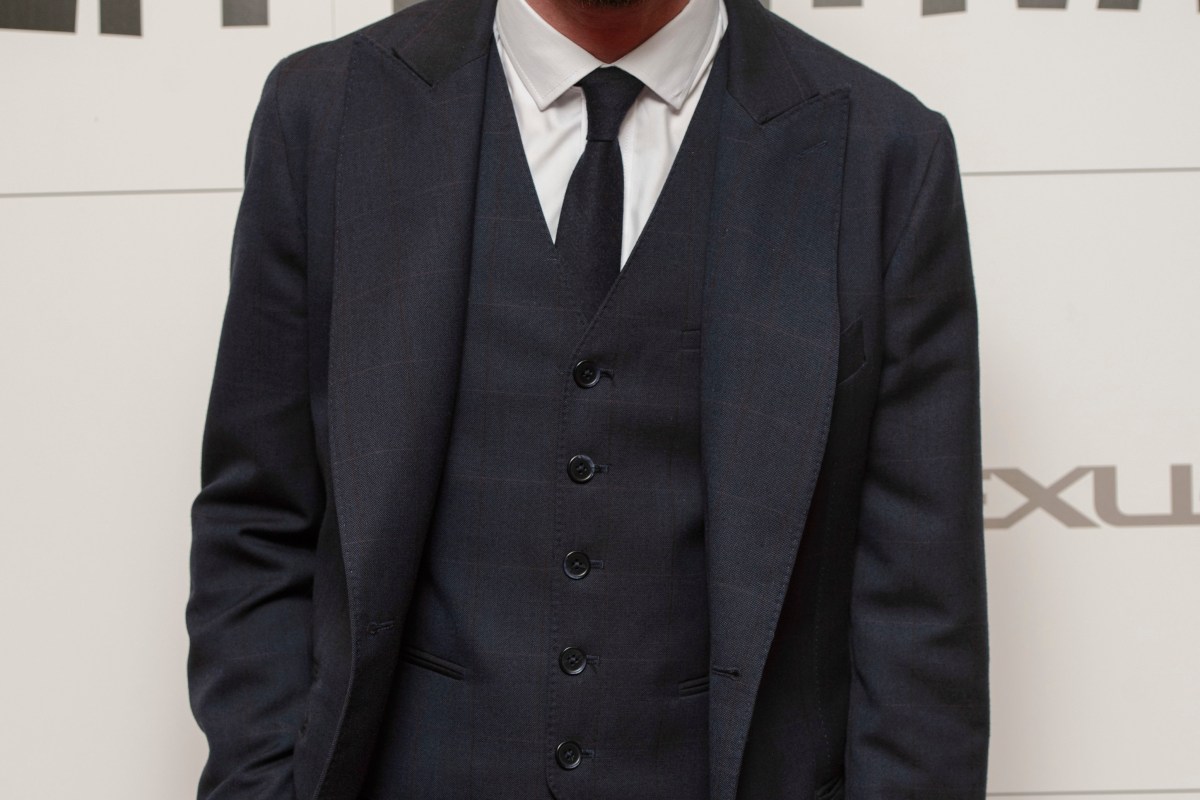 CORONATION Street star Sean Ward has asked fans to help fund his own documentary after revealing he was broke following his anti-vax rants.

It comes after the 33-year-old actor – who played Callum Logan on the ITV soap opera between 2014 and 2015 – revealed his controversial views left him with no job offer or money.

For the past two years, the soap opera star has made it clear that he disagrees with the government’s handling of the pandemic.

The actor chose to ignore the fact that the vaccine has so far protected 71% of the UK population from severe cases of the virus.

And The Sun’s Jabs Army campaign is helping get lifesaving extra vaccines into the arms of Britons to avoid the need for further restrictions.

Vaccines are safe and effective and offer the best protection against the virus.

Yesterday Sean told how he lost everything but set up his own independent news channel hoping to travel the country telling people about their experiences.

He asked his followers to support him in his vision in any way possible.

Sean said in his Instagram rant, “If you can support me anyway, let me know. I want to keep supporting people.”

Since then, many have come up with the idea of ​​a Go Fund Me page in the comments section.

Earlier today, Sean told his 178,000 followers, “I’m speechless. Thank you to each and every one of you. I didn’t expect such a great response.

“I’m going to think about financing myself. I hate the idea, because it’s weird, but I want to do a documentary and, like I said, bring the film crew to people for me to think about it .

“It could be really special. I want to meet all of you and hear your personal thoughts as well. We all have a voice.”

On Wednesday, Sean complained that sharing his opinions had cost him his career and left him homeless.

He said on Instagram: “First, the work dried up. Nobody wanted to hire me either in front of or behind the camera, all my usual ways of making money stopped, finally I couldn’t pay the rent anymore.

“So I ditched my 4 bedroom house and moved in on my friend’s couch. I had to put all my things away.

“After a while I couldn’t afford the storage bill and after around 4 weeks of non-payment – which equates to around £500 – Safe Store UK sold all the goods.

“My sofa, my bed frame, my office equipment, desk, chair, cabinets, mirrors, all my coats and clothes and my projector.

“Everything to fill a family home. My whole life was in that storage unit. I lost everything. I was devastated but couldn’t ask anyone for help because it was my choice to speak up.

“Luckily I got my mattress out in time and I’ve been sleeping on it in a friend’s guest room for over a year now.

“He gave me a safe space when I really needed it. I didn’t pay this man any rent and it brings me to tears extremely when I think how amazing that really is.”

Sean also revealed that his teeth started to fall out due to stress, he struggled to keep his weight down and he couldn’t afford to keep his car.

Just months before, he shared a video rant on social media in which he told his followers they shouldn’t get the Covid vaccine.

In March 2021, he attended a controversial anti-lockdown protest in London.