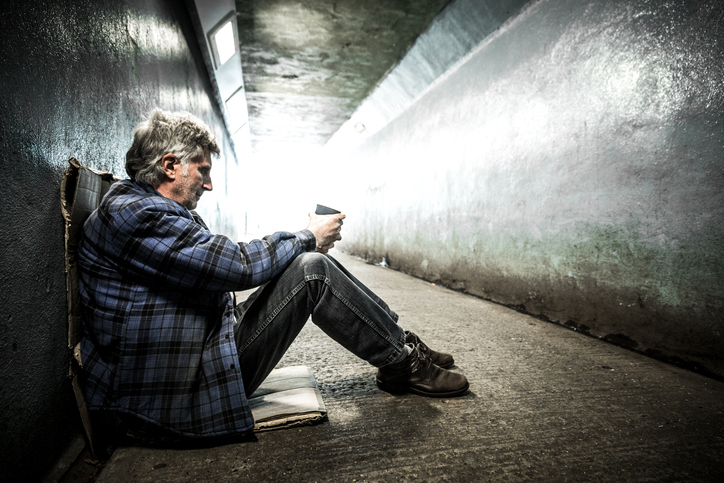 A majority of Jacksonville City Council members said they plan to support the call for help from a homeless shelter.

In an informal poll by the Journal-Courier, six of the city’s nine aldermen expected to attend today’s city council meeting said they would support a request for funding for the New Directions Warming & Cooling Center, 100 S. Fayette St. The shelter is asking for $30,000.

New Directions had requested $100,000 in assistance from the city. However, at a June 13 meeting of the special studies committee led by Alderman Eren Williams, that amount was negotiated at $10,000 a month for three months, beginning in August.

The committee said the money will help keep New Directions open while it seeks funding from places like Morgan County and South Jacksonville.

“The shelter provides a vital service to Jacksonville and Morgan County and solves a problem that would otherwise fall to local government, so I think we need to have our skin in the game to make sure it stays open,” Rubin said. of Celis.

Speed ​​said there was a “great need for the shelter” and she didn’t want to see it closed. Henry said he was “happy to fund them,” while Hannant said he hoped New Directions would be able to reach the county and other local communities.

Aldermen Mike Bartlett, Don Cook and Mary Watts said last week they were undecided. Watts said she requested information about New Directions’ expenses, but was not given the opportunity to review it. Cook said he did not sit down to review the minutes from the previous meeting.

Bartlett said he wouldn’t decide until he spoke to the other board members. Aldermen are due to discuss the proposal at a workshop at 6pm today ahead of the town council meeting.

Alderman Lori Oldenettel said she would not be at the meeting and could not vote, but had many questions about a long-term solution to the shelter situation and that a community issue needed community support.

“Not everything can fall on the city of Jacksonville,” Oldenettel said.