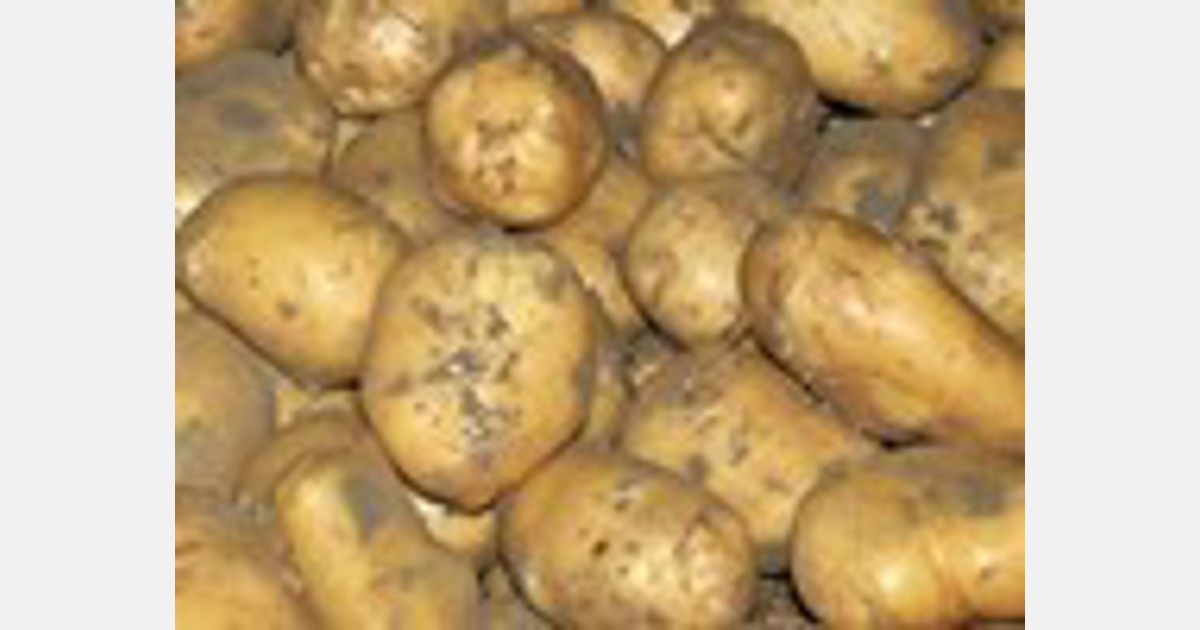 Prince Edward Island (PEI) farmers invest everything they have in their crops and many families’ livelihoods depend on this industry. I know that the disruption of trade due to United States potato wart concerns has touched the lives of so many Islanders, from multi-generational family farms to packers, processors, shippers, and more.

What should have been a great year for PEI. — a bumper crop and favorable market conditions — turned into an incredibly difficult year.

While restored trade with Puerto Rico will bring relief to some farmers, the border remains closed for many. We know there is still work to be done, and that is why we will continue to engage at all levels with the Americans to further restore trade in potatoes from Prince Edward Island to the States. -United. Unfortunately, we have come to the point where some of the surplus potatoes are starting to be destroyed.

Through the Surplus Potato Management Response Plan, we are diverting as many potatoes as possible to food banks, dehydration plants, processors and other markets to minimize the amount of potatoes excess that must be destroyed. For potatoes that cannot be diverted, growers will receive up to 8.5 cents per pound to help cover the costs of destroying the potatoes in an environmentally sound manner. I am grateful for the help of the PEI Potato Board for the resources they have dedicated to this effort and for their role as a delivery partner.