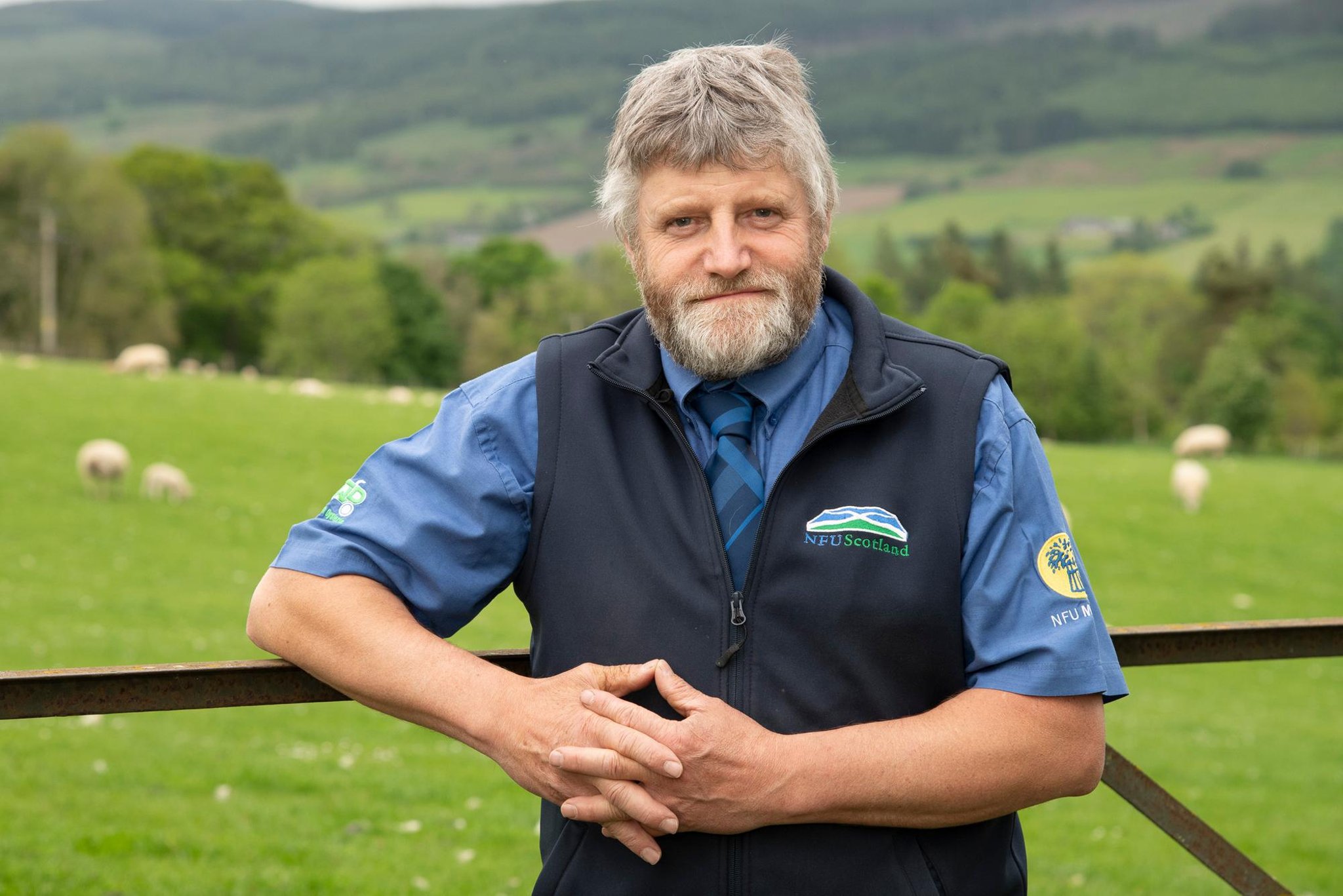 NFU Scotland yesterday called for funding for investment in manure storage to be ring-fenced under the Agri-Environmental Climate Scheme (AECS), for the grant rate available per project to be increased and for funding to be made more widely accessible.

The union said that of the total AECS budget of around £290m since 2016, less than 2% has been allocated to slurry storage – with only 134 slurry storage applications approved nationally .

Register to our daily newsletter

The newsletter mute the noise

The union also said that while the latest Sustainable Agricultural Capital Grants (SACGS) scheme had focused on precision slurry applications and slurry store covers, the £5million allocated to the scheme was well within fall short of the promised “transformational” funding.

“To be effective in reducing emissions and improving the environment, the SACGS must be significantly expanded – in terms of overall funding available, eligible expenditures, funding per company and grant rate,” said the union president, Martin Kennedy. He added that the union received an unprecedented level of responses and concerns from members last year when it consulted on the new proposals.

Some of the new regulations which came into force in January this year have been described as ‘a purely regulatory solution which does nothing for the Scottish economy or the fragile rural communities heavily dependent on agricultural production’.

Demanding a minimum manure storage of 22 weeks for housed cattle and 26 weeks for housed pigs across Scotland, the union said that despite the four-year transition period, the capital investment required could harm the only economic activity in many fragile places.

“The union supports policies and practices that aim to reduce diffuse emissions and pollution associated with agricultural activity and believes that all agricultural businesses can and should play their part in meeting the challenges of climate change and preserving the quality of the water.

“However, if reduced emissions and improved water quality are to be achieved through a just transition, transformational funding must be made available in addition to regulatory compliance support,” Kennedy said. “The financial impacts of complying with new slurry regulations at some farms and crofts may threaten their economic viability. A proportionate solution is needed that delivers the desired environmental results without excessive or threatening costs to individual businesses.

But he said the promise to provide agricultural businesses with appropriate options and guidance to ensure compliance and help foster good or best practice failed to take into account the implications of the significant financial investment that was required.

Stating that these additional costs could not be recovered in the market, Kennedy added that banks were often reluctant to provide additional loans for such an investment because it did not yield a financial return: “A significantly improved support program is crucial. for the implementation of the new regulations. and vital if production levels from some Scottish cattle farms and crofts are to be maintained,” Kennedy added.