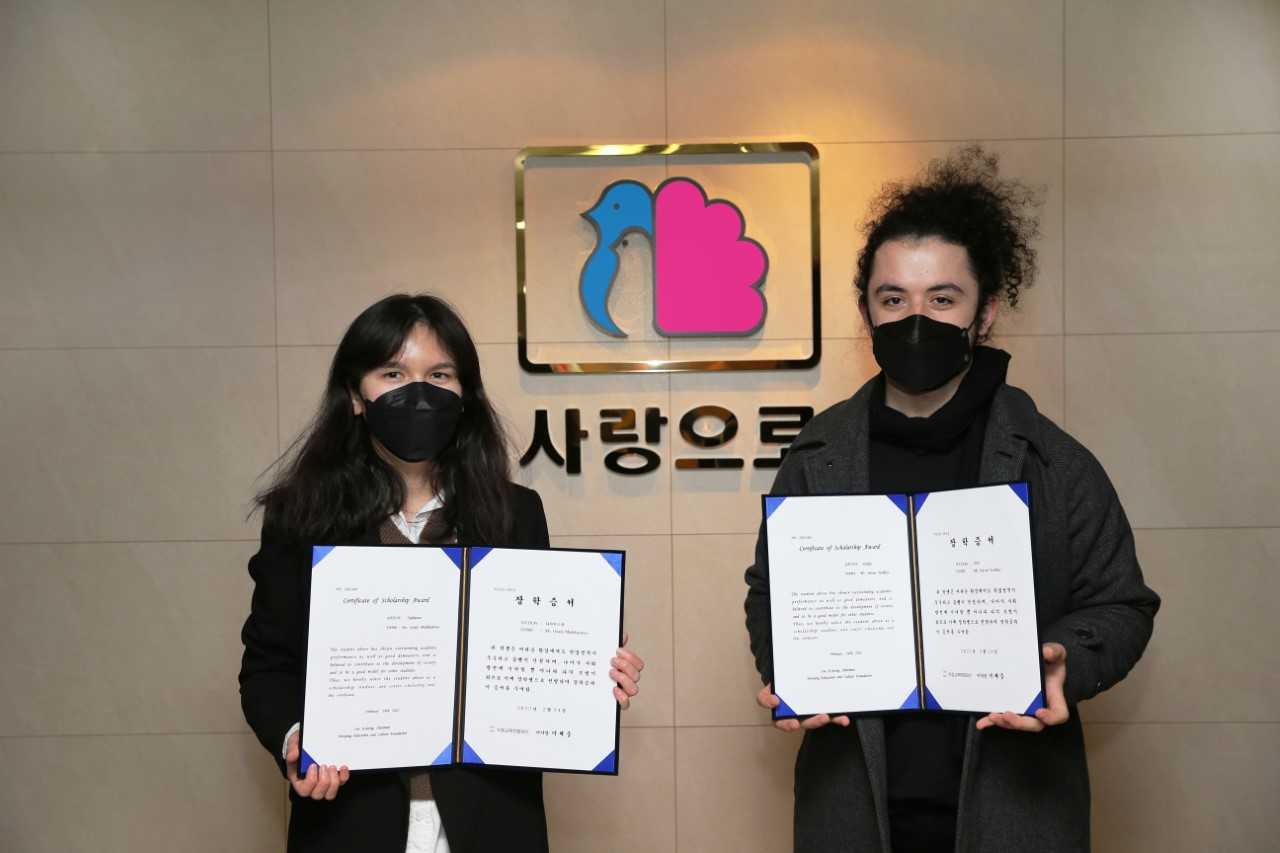 By Dennis K. Smith On Feb 27, 2022
Share
Booyoung Group’s Woojung Education and Culture Foundation has offered scholarships totaling 350 million won ($292,000) to 89 international students studying in Korea for the first semester of the 2022 academic year. The recipients are from 34 countries, including Vietnam, Bangladesh, Uzbekistan and Cambodia.

Since 2010, the foundation has provided financial support to Asian, African and Latin American students on a semester basis. Scholarships worth 83 billion won have been awarded to 2,115 students from 41 countries.

“We hope our scholarship will help international students become global leaders who connect their home country, Korea, and the world,” an official from the foundation said.

Booyoung Group has contributed to causes as diverse as promoting Korean history, improving care for the elderly, supporting the military, funding child care centers and sponsoring volunteer taekwondo work. Donations totaled 890 billion won. The group was named the top donor among 500 Korean companies in 2014, in terms of the share of donations in sales.

Metropolitan Opera says it will cut ties with pro-Putin artists