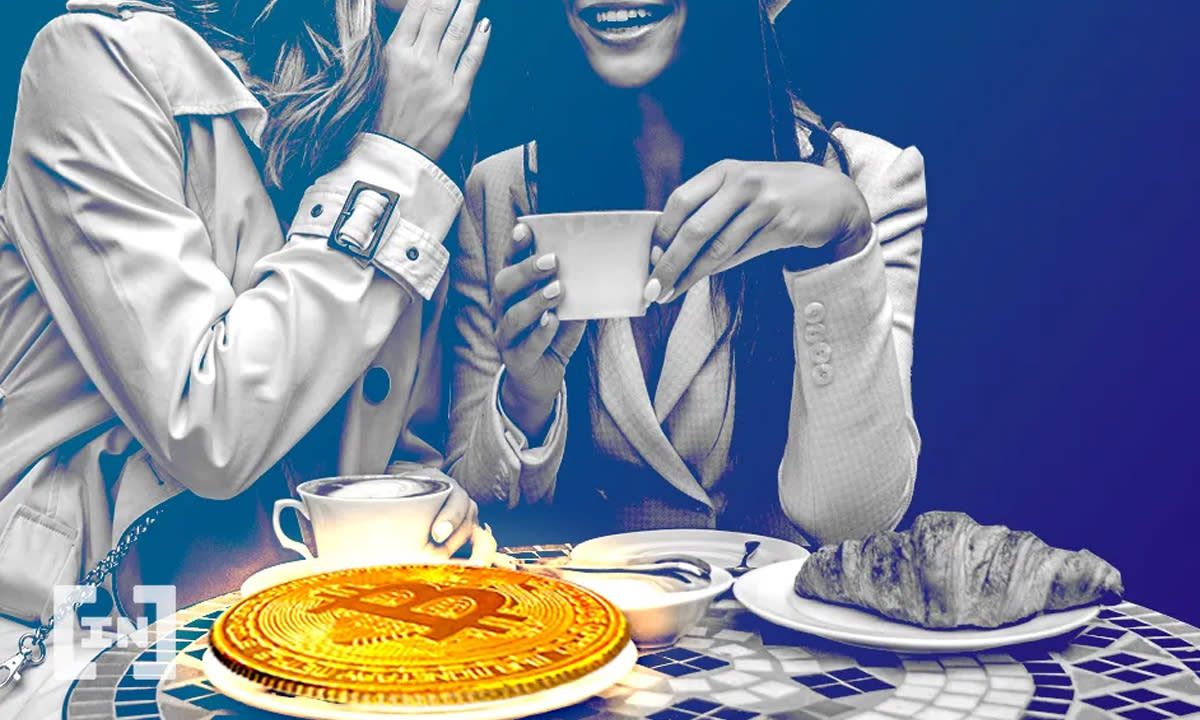 This caused a break in a short term support line. However, BTC has since recovered the line.

After BTC created a bearish engulfing candlestick on July 5, it hit a low of $ 33,125 before rebounding.

Technical indicators are bearish. The MACD Histogram has created a lower momentum bar (red icon) which could give a bearish reversal signal if there is another negative daily close.

While the Stochastic Oscillator has made a bullish cross (green circle), the RSI is still below 50.

However, BTC has since recovered the support line.

Additionally, technical indicators provide mixed readings. This is particularly noticeable in the RSI, which is moving freely above and below 50. It is a sign of an undetermined trend.

However, a closer look aligns with the bearish outlook.

Second, BTC was rejected at the 0.618 Fib retracement level at $ 34,885. Therefore, a return below this level would be the most likely scenario.

Kolding to help companies carry out projects that benefit society

Grants from the St. David Foundation to support the children and families of Bastrop