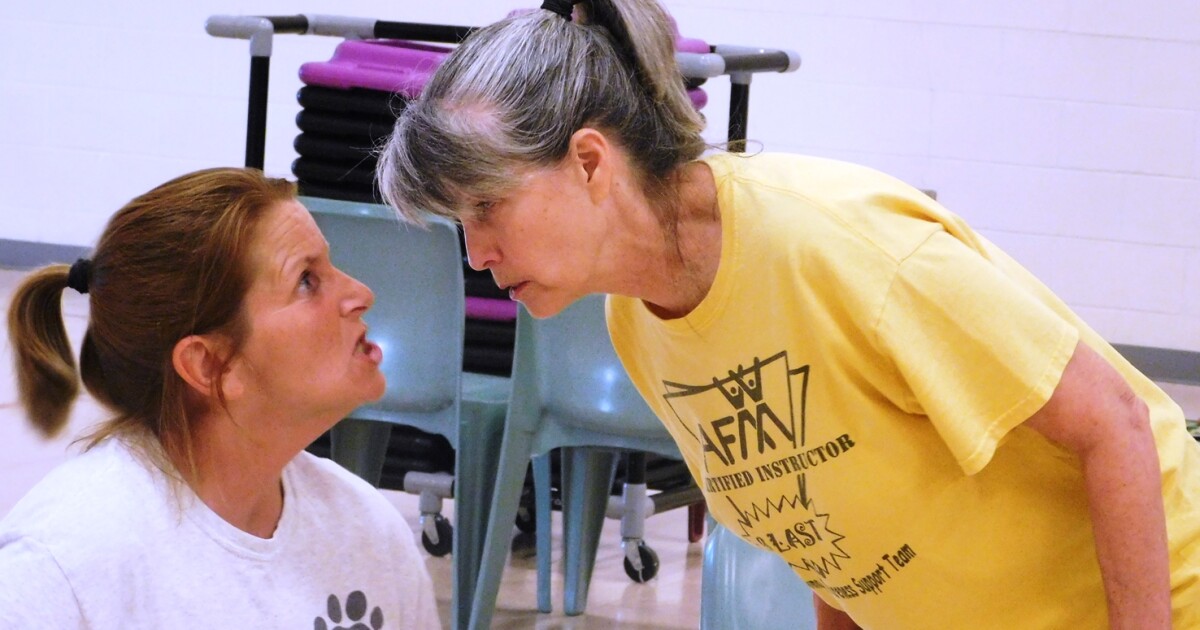 A dozen St. Louis-area organizations that use the arts to help people cope with trauma will share $ 120,000 in grants from the Arts and Education Council.

â€œThese populations they serve have suffered a lot of trauma from various places. And you have to take unconventional paths to healing, â€said JessireÃ© Jenkins, Manager of Grants and Programs at the Arts and Education Council. “And a lot of these organizations have figured out how to do that.”

The donor distributed $ 115,000 in the first year of its Arts and Healing Initiative, Last year. The organization has funding for three other rounds of annual grants to similar groups.

Funding from the Arts and Education Council will support a new 15-week program designed for young adults struggling with substance abuse, including teenagers recently released from Clayton Juvenile Detention Center.

Participants will learn to build and play their own guitars, said Travis Lewis, general manager of St. Louis Classical Guitar.

â€œIt promotes mastery and achievement,â€ Lewis said. â€œFor a lot of kids who find themselves in the system, they haven’t had the opportunity to see something come to an end and present this work to the public. “

Participants will display their finished guitars at a local art gallery and have the chance to offer them for sale.

Bread and Roses Missouri will provide grant funds to its Workers’ theater project, which recruits the working class of Saint-Louis and uses the theater to examine the roots of poverty and inequality in the Saint-Louis region.

Your words STL will use his grant to continue a project he launched in 2015, bringing together students from schools north and south of the so-called Delmar divides in Saint-Louis – a physical border marking the gap in wealth and quality of life indicators created by generations of disinvestment from neighborhoods north of Boulevard Delmar. Housing segregation has been enforced for decades by local authorities, bankers and real estate developers through redlining and withholding of loans from black applicants.

The fourth, fifth and sixth graders convened by YourWords STL get together in small groups to write and share poetry. They also attend workshops and participate in discussions about race and identity.

â€œAt the root of all of our programming is the idea that if one can speak out and feel heard, there can be real physical healing from trauma,â€ said Anna Ojascastro Guzon, co-founder and program director of YourWords STL. â€œIf young people can use language to get to know and get to know each other, we can bring about racial healing and also healing at the individual level. “

Previous sessions of the program have connected students from Parkway Northeast Middle School in Creve Coeur and Margaret of Scotland School in Shaw with students from St. Louis Catholic Academy in Penrose and Loyola Academy in Grand Center.