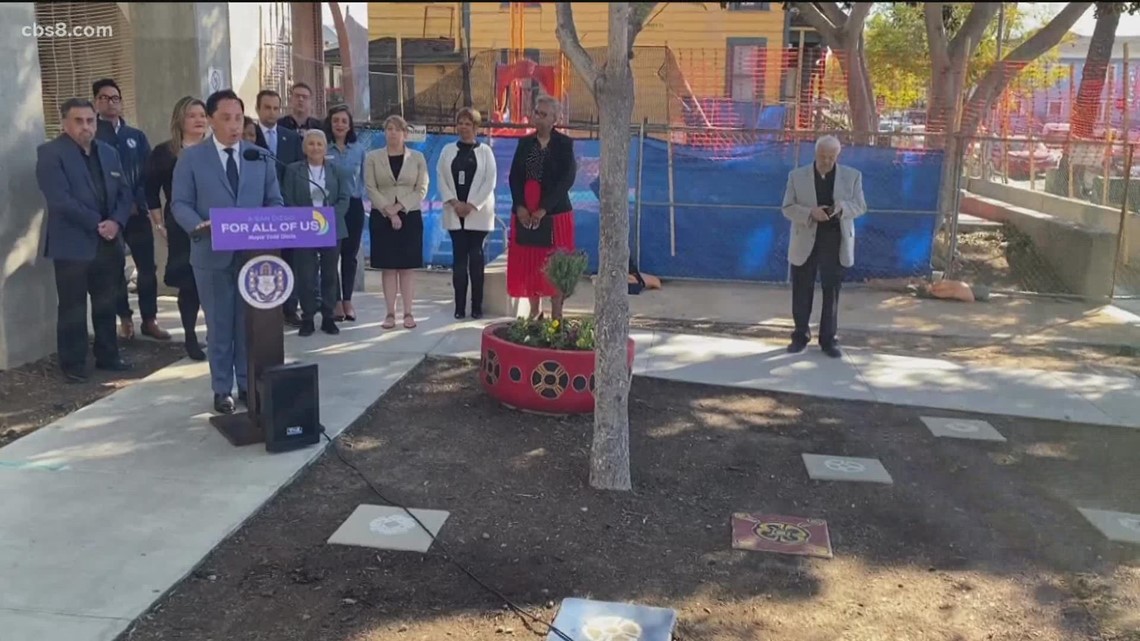 The financial assistance is part of Mayor Gloria’s “Back to Work SD” program, which has allocated $10 million to small business and nonprofit grants.

SAN DIEGO COUNTY, Calif. — As part of his efforts to help San Diegans recover from the economic effects of the COVID-19 pandemic, Mayor Todd Gloria announced an additional $6 million in grants on Tuesday. It is part of the City of San Diego’s Small Business and Nonprofit Relief Fund program, in partnership with the San Diego Foundation.

In total, the grant program has relieved 1,514 small businesses and 166 nonprofit organizations in San Diego.

“Today, I’m proud to announce that we’ve provided an additional $6 million in grants to small businesses and nonprofits across the city of San Diego. This is in addition to the $6 million that we announced in November last year,” the mayor said. Gloria said.

We provided an additional $6 million in grants to 1,514 small businesses and 166 nonprofits hardest hit by the pandemic and in historically underserved communities. Thanks to @sd_fdn, @sdchcc, @CSDBlackChamber and @ABASD to help provide these funds to those who need them most. #For all of us pic.twitter.com/WvKuyzDLcV

The financial assistance is part of Mayor Gloria’s “Back to Work SD” program, which has allocated $10 million to small business and nonprofit grants. The San Diego Foundation provided an additional $2 million to support local nonprofits, bringing total program funding to $12 million.

The Women’s Museum of California was one of the grant recipients. Museum director Felicia Shaw said she had already used the money to hire two employees.

“[These] two positions are going to be really amazing and important for the organization to do community outreach, programming. These are young women of color who were unemployed before this happened, so we’re doing the work,” she said.

Many nonprofits that have received grants have expanded their services during COVID-19 and/or serve historically underserved demographics, such as immigrants and refugees, or homeless students and their families.

Dental services for all – gov.scot