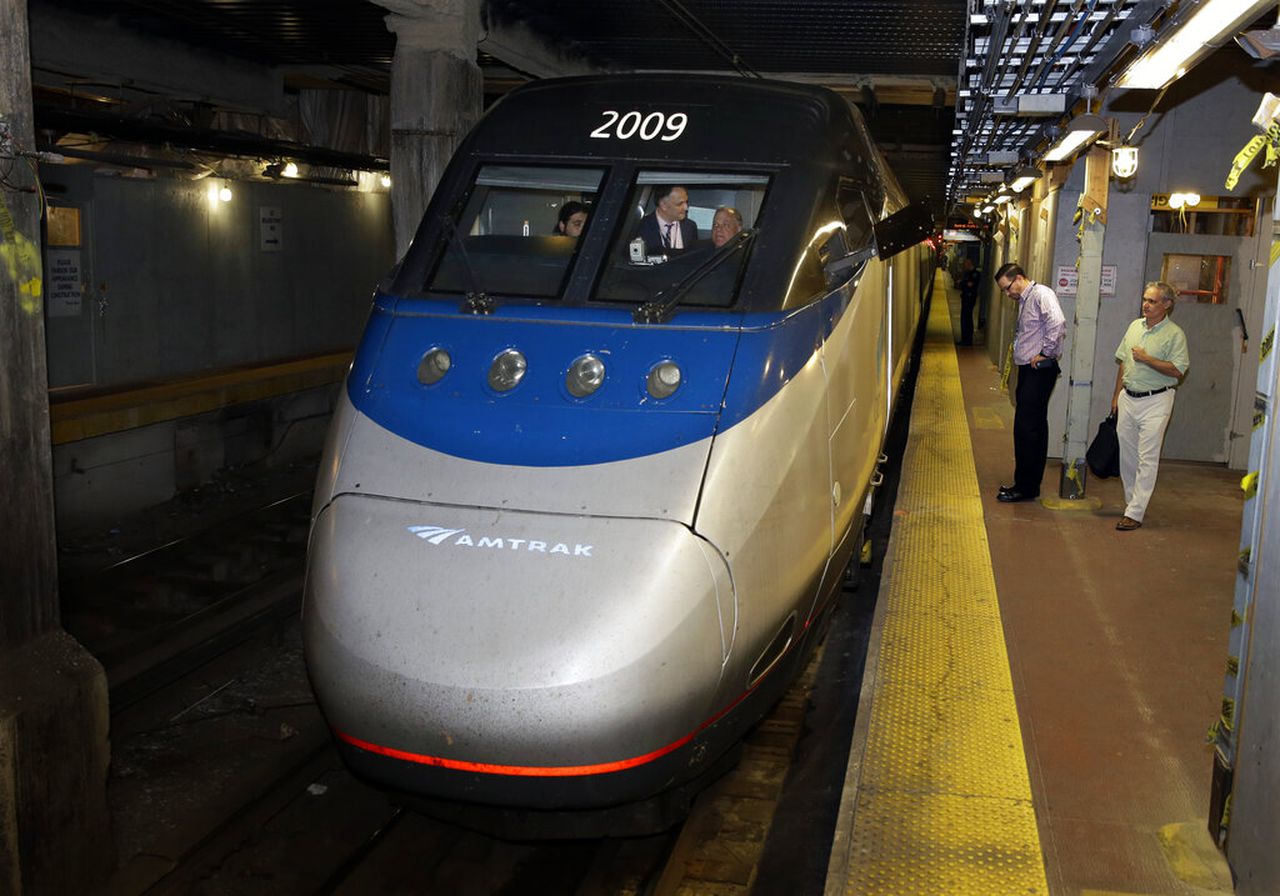 Throughout my career, I have been involved in the planning and delivery of some of the largest and most complex infrastructure projects in the New York-New Jersey region. I have seen good projects live and good projects die; circumstances change and the political winds howl. But I have never been so excited to take the Gateway agenda forward and truly transform the way people in this region travel. We cannot let this moment pass.

The stars are aligned today as they never have been before, and it doesn’t happen too soon. The century-old infrastructure that carries hundreds of trains and thousands of passengers every day is a constant reminder that we must act with determination. The Gateway program is a reasonable, thoughtful and ambitious approach to preserving the critical service of today’s Northeast Corridor and finally modernizing and expanding the system for the 21st century.

Through several sudden changes, different plans and proposals have sometimes captured the attention of the region, then have fallen into disuse. Advocates, politicians, train riders, neighbors and members of the public have influenced the evolution of the plans. The Gateway program is the result of decades of planning. It is the model of a better rail experience for passengers to, from and through New York City.

Amtrak had the pleasure of organize an inspection trip on June 28 infrastructure for the Gateway program for US Transportation Secretary Pete Buttigieg, Senate Majority Leader Chuck Schumer, Senator Cory Booker and other members of the New York and New Jersey congressional delegations. Our federal partners have proclaimed their commitment to move the Gateway program â€œfull speed aheadâ€, unlocking billions of dollars in funding and removing bureaucratic hurdles.

The Hudson Tunnel Project, Portal North Bridge and other Gateway projects will create thousands of well-paying construction jobs and ensure a better quality of life for area residents while improving connections to the Northeast Corridor and the rest of the Amtrak network. Imagine how nice it will be to arrive – on time, of course – at Moynihan Train Hall, having driven one of our new Acela trainsets through a new tunnel under the Hudson. More rail service will mean fewer cars on the road, less congestion on our highways and cleaner air to breathe. This is not a fantasy, it can be our future.

The immediate outcome of the construction of the Portal North Bridge and Hudson Tunnel projects will be the elimination of delays, canceled trains and disruption caused by infrastructure failures. The Northeast Corridor Commission counted 85 days in a five-year period during which infrastructure failures related to the existing bridge and tunnel delayed trains by five hours or more. When the initial Gateway projects are built, days like this will literally be history.

And even New Jersey communities west of Newark like New Brunswick and Trenton will be able to benefit from increased service on weekends. When the rest of the Gateway is built – including transformative elements like the expansion of Penn Station New York and the Bergen Loop to create a one-way ride for communities in West Hudson – the busiest section of the Northeast Corridor will finally have the capacity to connect New Jersey, New York and America for the 21st century.

The Biden administration and Congress have shown they are ready and willing to invest in Gateway. It’s up to us at the local level to achieve that level of commitment and take funding sources seriously as we update the financial plan for the Hudson Tunnel project this summer. Then, everyone will have the skin of the game and we all benefit from a true federal-local partnership which can finance this project of national importance. Governor Andrew Cuomo’s leadership in building Moynihan Train Hall and Governor Phil Murphy’s persistence in defending Portal North Bridge have shown that we can move great projects forward.

During the pandemic, some people wondered if New York would come back. Would the Gateway program even be necessary? Ridership begins to increase as the pandemic loosens its grip. Soon trains and stations will be full of passengers again. In fact, passengers in some places are returning faster than expected. Another lesson I’ve learned over the years – New York remains the center of the US economy and it’s not going anywhere.

Amtrak’s vision for the future of passenger rail, outlined in our Amtrak package connects us, discusses the role of infrastructure investments in the economic and environmental well-being of the United States. By expanding the Amtrak network into new communities, we can reduce our carbon footprint, improve social equity, and provide new mobility opportunities in growing US cities. The Gateway program is key to this national vision, as approximately one-third of all Amtrak trips depart, end, or pass through New York City. And as we know, there is only one way to get in and out.

It took a lot of work and there is a lot more to do. But it’s time to build Gateway and show the world that America can still do great things.

Our journalism needs your support. Please register today at NJ.com.

Here is how to submit an editorial or letter to the editor. Bookmark NJ.com/Opinion. Follow us on twitter @NJ_Opinion and on Facebook at Opinion NJ.com. Get the latest updates straight to your inbox. Subscribe to NJ.com newsletters.