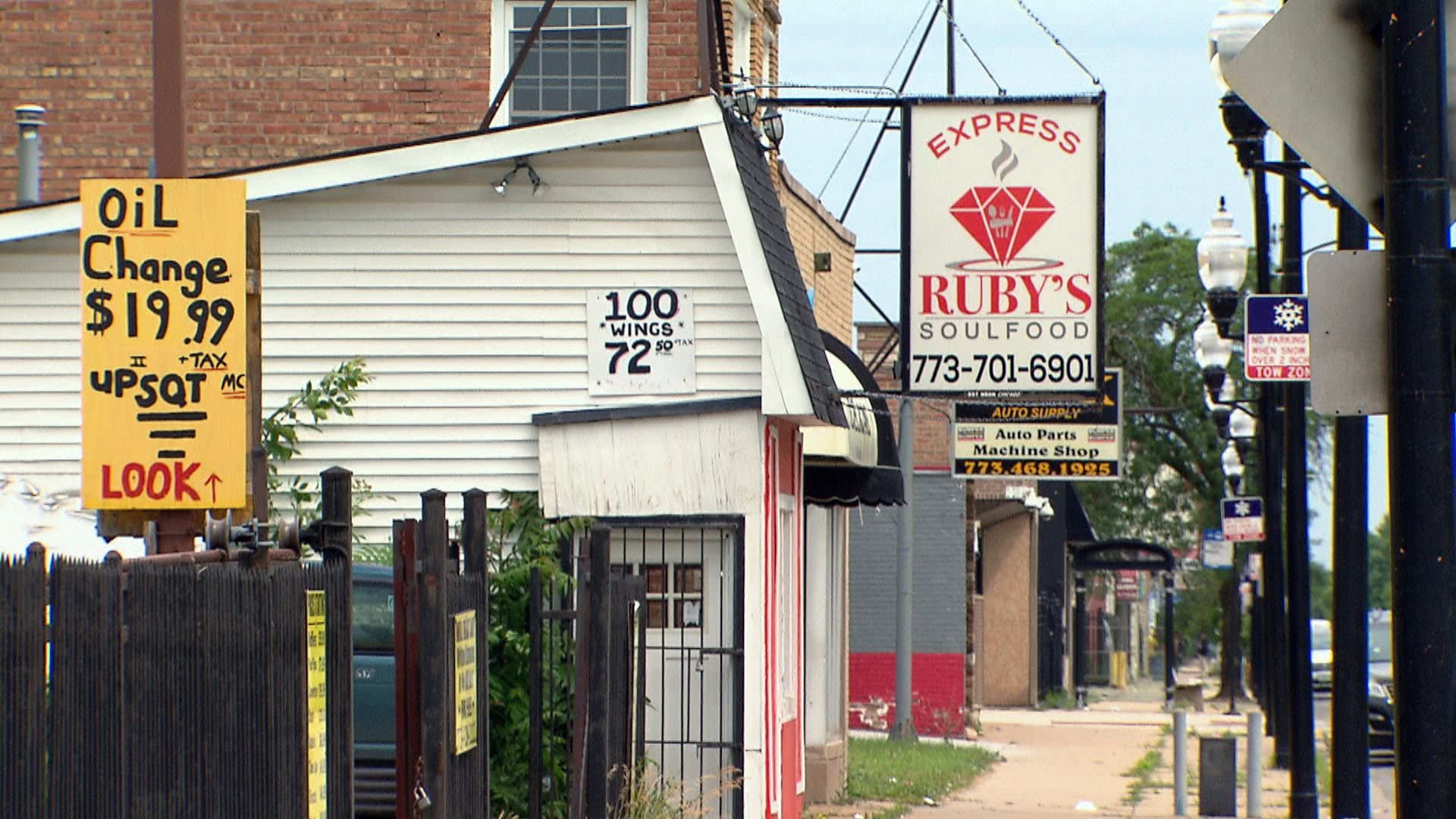 Gun violence is on the rise in Chicago and across the country. Over the weekend, there were more than 44 separate shooting incidents in the city.

The impact of this violence is felt not only by the victims, but also by their families and communities.

“What we found from the news reports is that of the more than 30,000 people who have been shot in the last decade, five out of six have survived,” said Lakeidra Chavis, author of the series. “It really felt like this was something missing from the reporting that we really wanted to explore in Chicago.”

In Chicago’s Roseland neighborhood, Chavis learned that organizations were raising awareness on the streets to directly tackle the shootings.

â€œI spoke to Diane Latiker, who started an organization called Kids Off The Block,â€ Chavis said. “About 15 years ago, she turned her own house in Roseland into a community center to try and help young people and what she saw as they were going through at home or in their day to day life.”

During his reporting, Chavis noticed how unbearable the grief is for survivors of gun violence and their loved ones.

â€œIt takes a lot of resources and support for people to move forward,â€ said Chavis.

With mourning comes resilience, and the efforts of community members to address the root causes of gun violence continue.

â€œEven though the answers varied when I asked people to describe their community – sometimes people would say it’s horrible or it’s a village – people described it as resilient,â€ Chavis said. â€œEven though someone had heard gunshots so often that they could now tell the type of bullet the gun was firingâ€¦ they were really interested in supporting and doing the job themselves by trying to improve their skills. communities. “

Read Part 2 of the “Aftershocks” Series: Illinois has a program to compensate victims of violent crime. Few applicants receive funds.